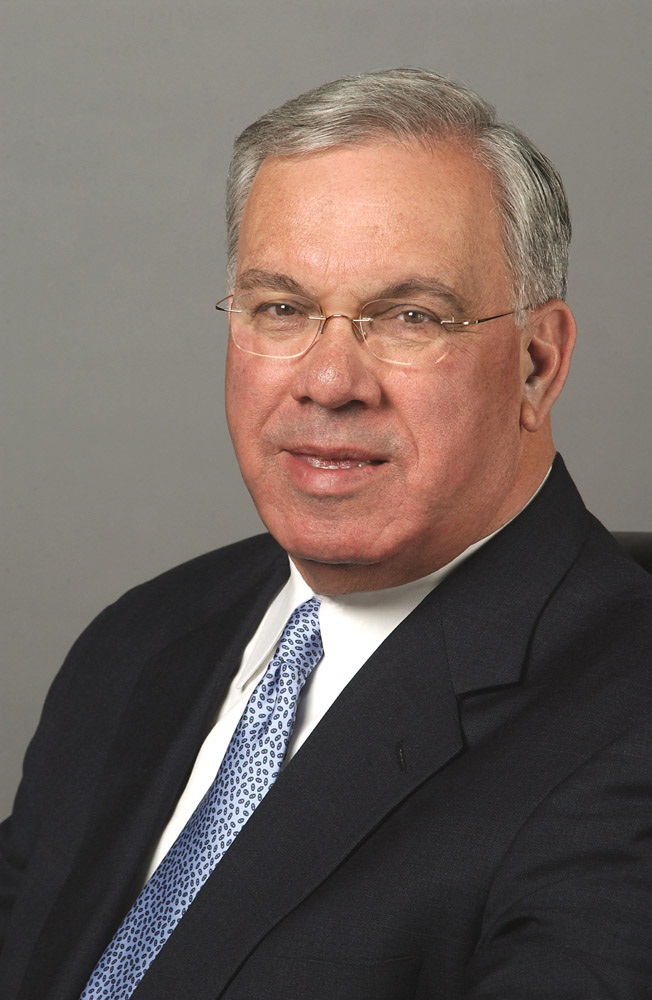 Menino was President of the United States Conference of Mayors (2002–2003) and co-chair and co-founder with Michael Bloomberg of Mayors Against Illegal Guns. In 2014, he taught the practice of Political Science at Boston University.

If you enjoy these quotes, be sure to check out other famous politicians! More Thomas Menino on Wikipedia.

My Republican friends are laughing at us because of the indecision we're going through, ... Inside Politics.

The Cardinal has made that decision, and I think it's time for us to get on with it, get on with supporting, like I said the pastors, the priests and the victims. 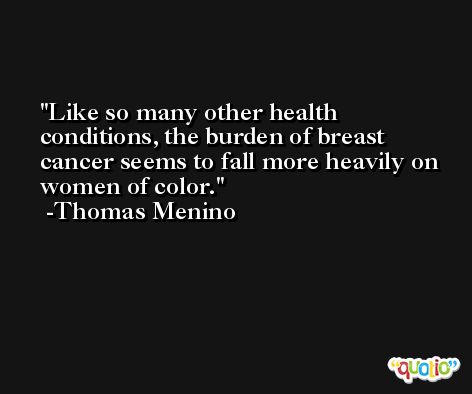 I encourage you all to go about your business, as I will be doing this evening.

To call school off two days in a row, that's very significant, ... I can tell you how serious it is out there. I was by some of the schools this morning, and the drifts are eight and nine feet high. We'll never get those sidewalks cleared by Monday -- and Tuesday, probably but not likely. 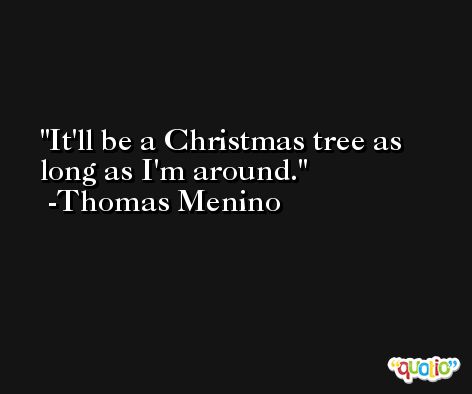 We're very excited to have the Yankees in town this weekend, but we want to make sure it's a safe weekend. 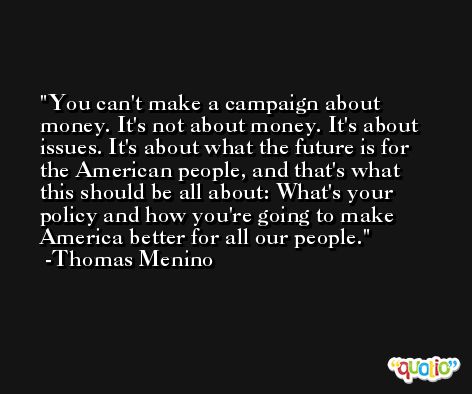