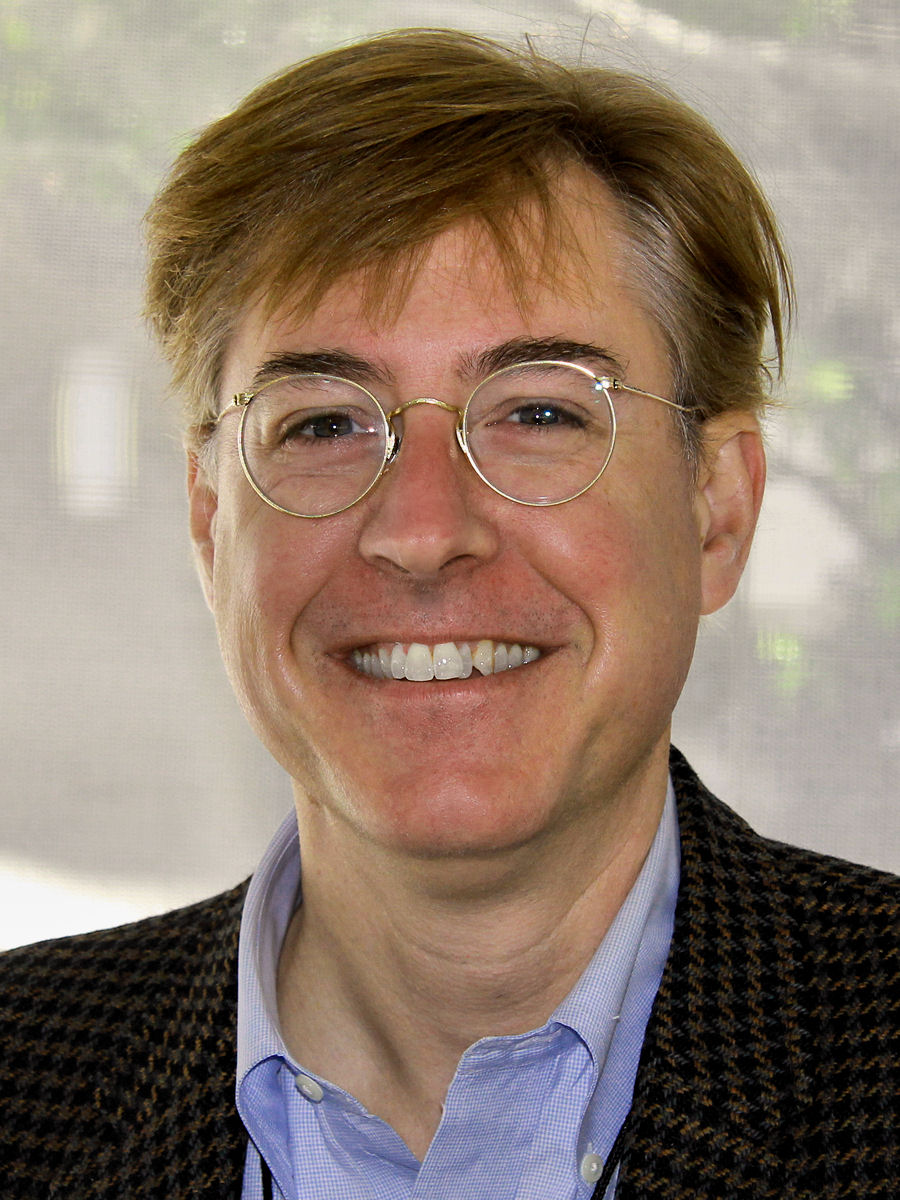 "Thomas Carr Frank" is an United States/American political analyst, historian, journalist and columnist for Harper's Magazine. He is a former columnist for the Wall Street Journal, authoring "The Tilting Yard" from 2008 to 2010, and founder and editor of The Baffler. He is the author of a number of books, most notably What's the Matter with Kansas? (2004).

Frank is a historian of culture and ideas and analyzes trends in American electoral politics and propaganda, advertising, popular culture, mainstream journalism and economics. With his writing, he explores the rhetoric and impact of the 'Culture war/Culture Wars' in American political life, and the relationship between politics of the United States/politics and culture in the United States.

If you enjoy these quotes, be sure to check out other famous writers! More Thomas Frank on Wikipedia.

These days, of course, the focus of talk about popular liberation through products is mostly associated with the Internet. I've been collecting computer ads and ads dealing with Internet industries.

The public is becoming more engaged with this project as each new phase starts. We hope to address the very real concerns people have. 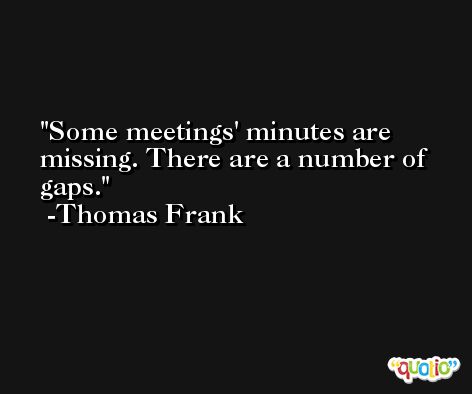 I think there's great potential for autonomy, but we have to remember that we live in a world where people may have free will but have not invented their circumstances.

These sensibilities are old, 19th century, republican ideals. That attitude has pretty much gone away. I've been reading muckraking books from the 1930s, when there was still this intense hatred and fear of monopolies - especially newspaper chains. 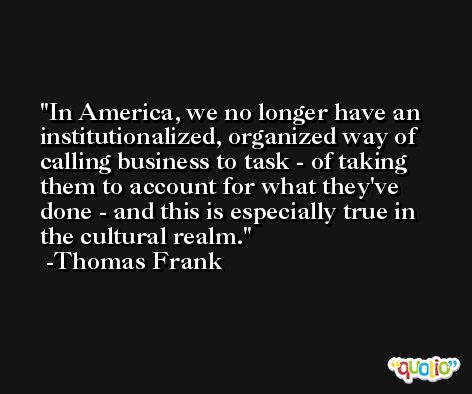 As we all know, Nike is a terrible exploiter of labor in other countries while advertising themselves here as being the bearer of "authenticity," with products that will put you back in touch with "real life." They even had a series of commercials several years ago about "the revolution," which was basketball when played from the heart and not for love of money.

An appeal to reason in a dark time. 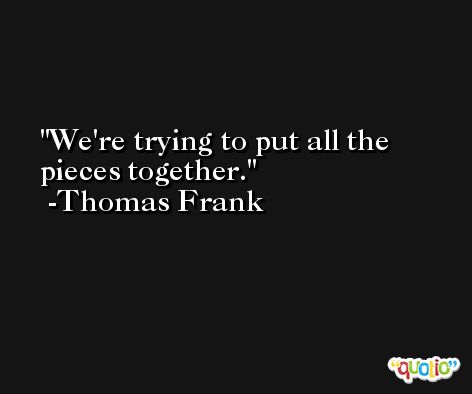