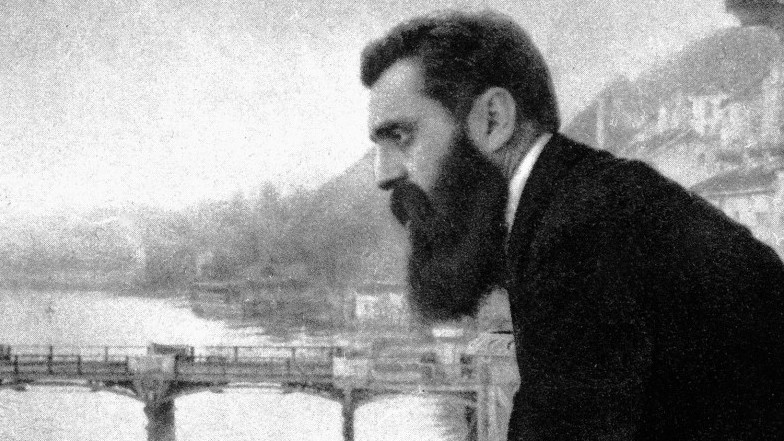 "Theodor Herzl", born "Benjamin Ze'ev Herzl" (, also known in Hebrew as , Khozeh HaMedinah, lit. "Visionary of the State") was an Austro-Hungarian journalist, playwright, political activist, and writer. He was one of the fathers of modern political Zionism. Herzl formed the World Zionist Organization and promoted Jewish migration to Palestine in an effort to form a Jewish state (Israel).

If you enjoy these quotes, be sure to check out other famous journalists! More Theodor Herzl on Wikipedia.

The character of a people may be ruined by charity.

I wrote walking, standing, lying down, on the street, at the table, at night when it roused me out of sleep... I know now, and was even aware of it throughout this entire period of turbulent productivity, that much of what I wrote was wild and fantastic. 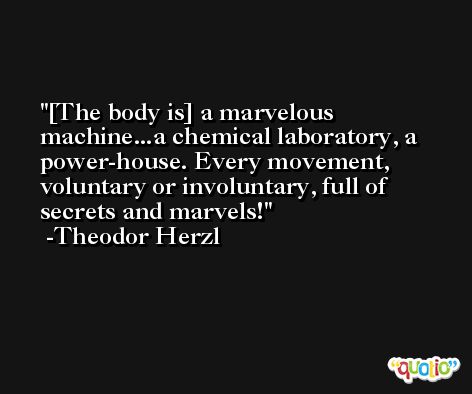