"The Hours" can refer to:

* "The Hours", a song by Handsome Boy Modeling School from the album White People

More The Hours on Wikipedia.

Who was the richest man in Vienna when Mozart was alive? 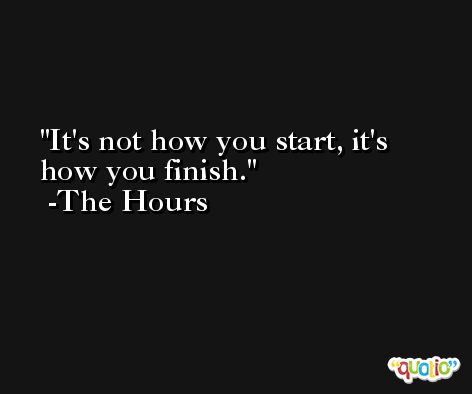