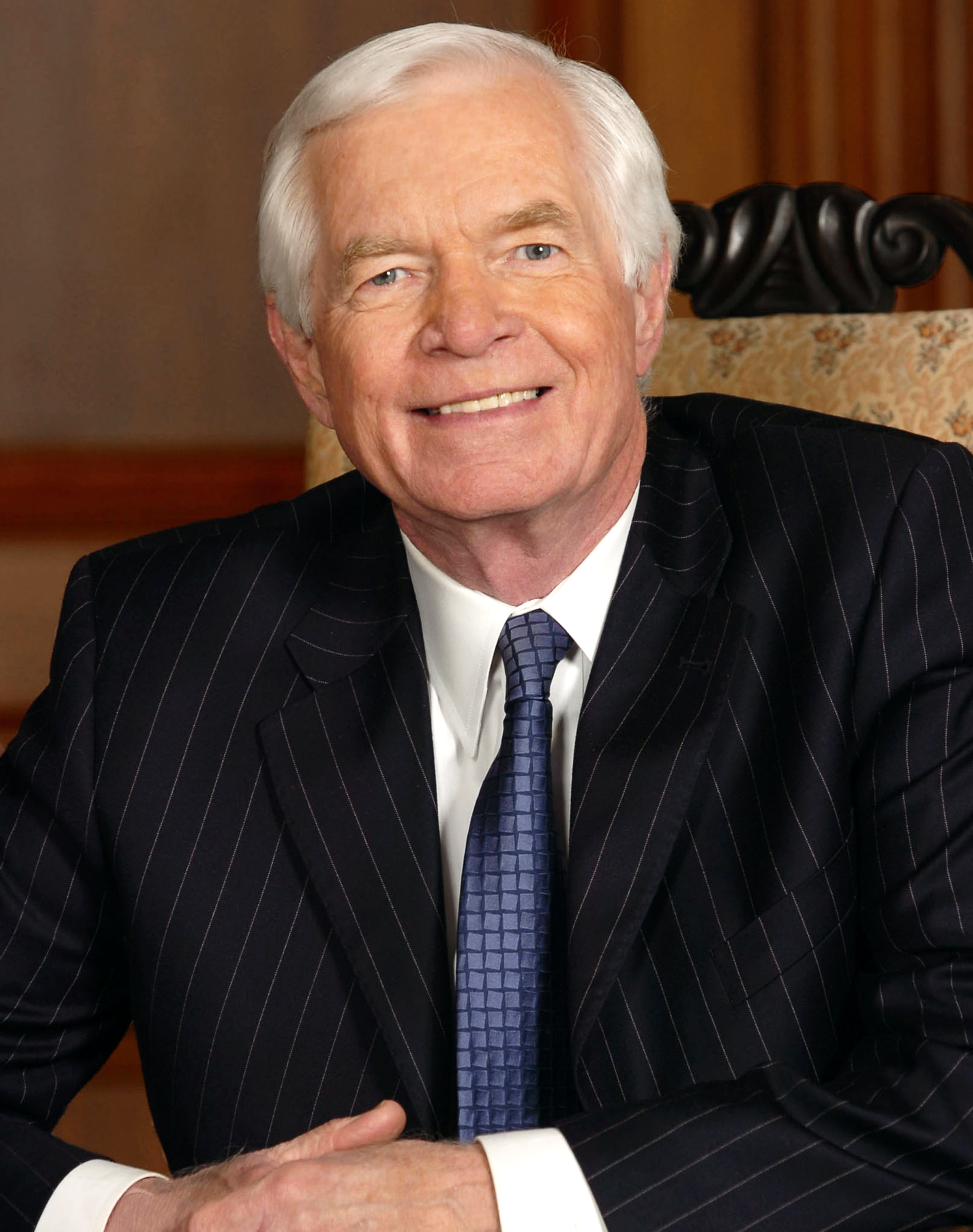 If you enjoy these quotes, be sure to check out other famous politicians! More Thad Cochran on Wikipedia.

President Reagan had a contagious sense of optimism. He believed deeply America was capable of solving our problems through our democratic process of self-government, and that other nations could do the same.

We have to make sure that we are a force for peace and stability in the world, and that we're prepared to defend freedom and the security of the American people. 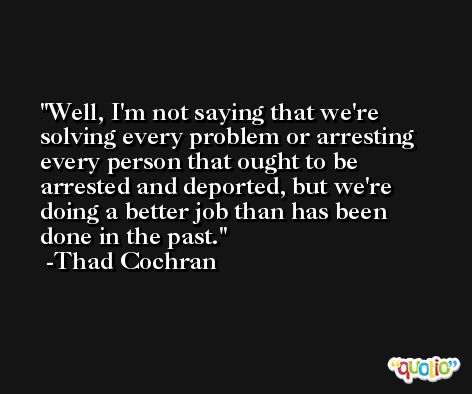 Well, I think the president has clearly submitted us a tight budget, but it's what's called for if we're going to get spending under control and keep the economy moving in the right direction, with economic growth and job creation activity.

I think in national security, the war in Iraq is troublesome and a difficult challenge, but our troops and the military leaders we have are managing that situation, although it continues to be very risky and very dangerous. 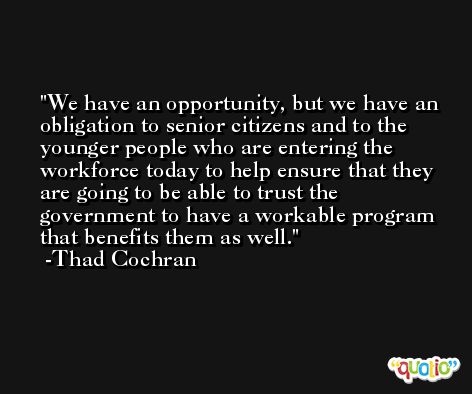 And I think we're going to have a healthier and a better educated workforce if the president's budget requests for increases are approved. 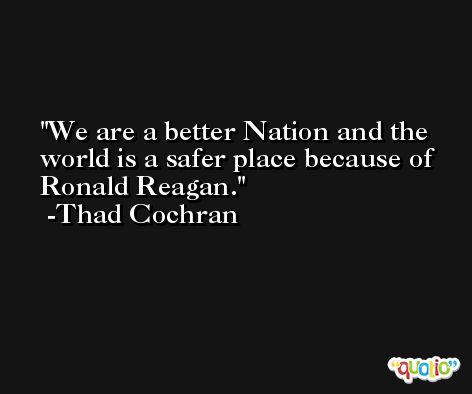