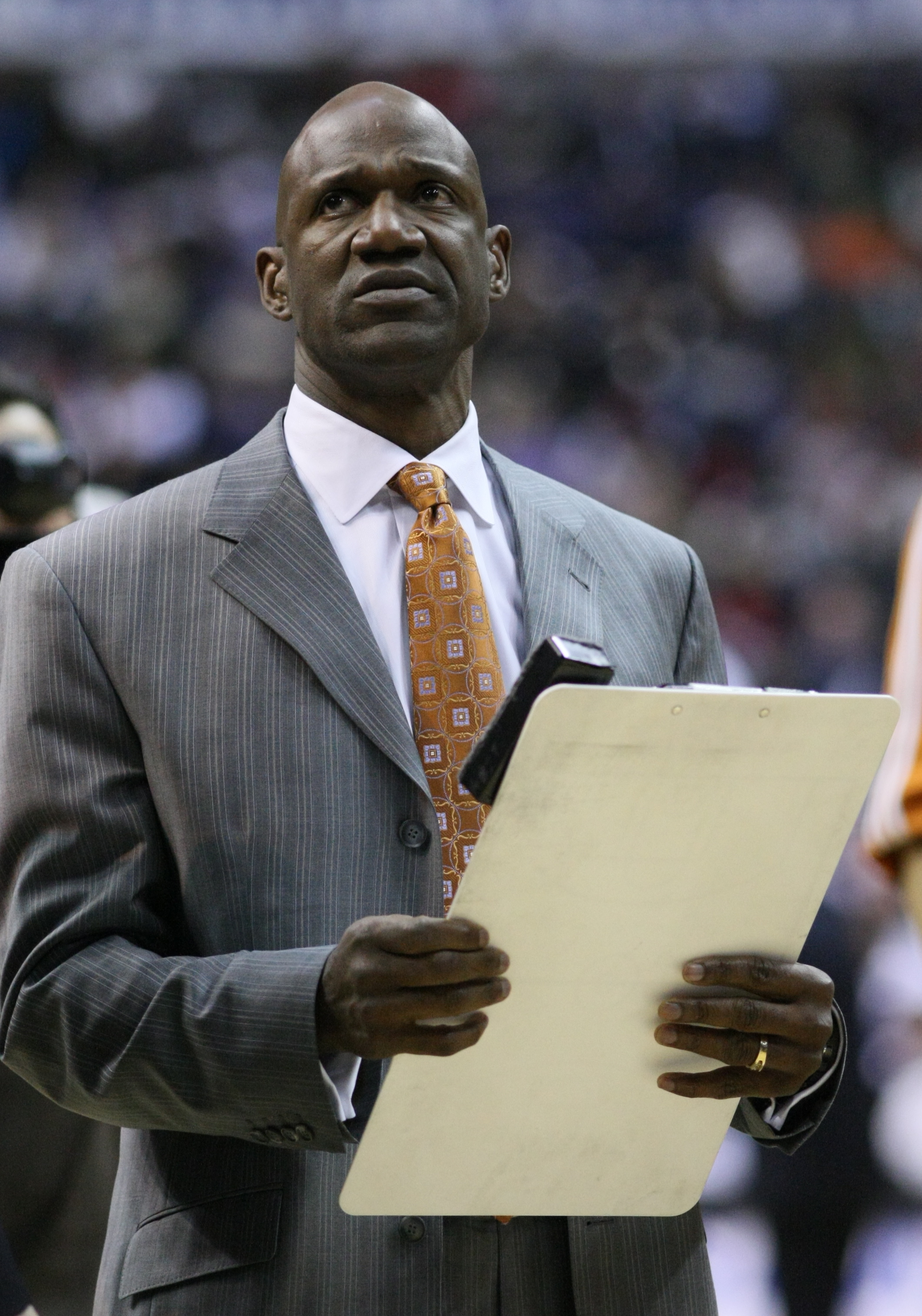 "Terry Porter" is an American professional basketball coach and former player in the National Basketball Association (NBA). A native of Wisconsin, he played college basketball at the University of Wisconsin–Stevens Point before being drafted 24th by the Portland Trail Blazers in the 1985 NBA Draft. In Portland, he played ten seasons with two NBA All-Star Game/All-Star Game appearances. Porter spent 17 years in the NBA as a player. Following his retirement as a player in 2002, he began coaching in the league and has twice been a head coach, first with his hometown Milwaukee Bucks, and then with the Phoenix Suns up until February 16, 2009. He is currently the alumni ambassador for Portland Trail Blazers.

If you enjoy these quotes, be sure to check out other famous coaches! More Terry Porter on Wikipedia.

This is probably one of the best things that has happened, ... We have room for the equipment, and we can save the taxpayers' money.

Working the game, you always have plays people don?t like. That is just part of it. But this other thing, it is not true, and that is the thing I will defend myself on. 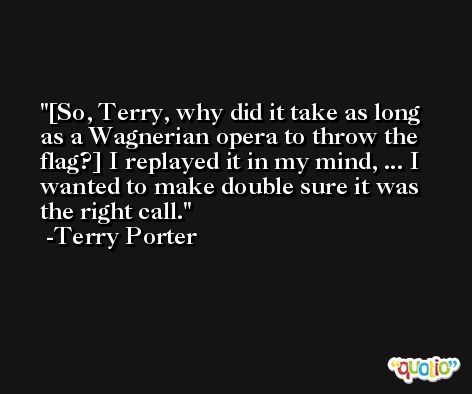 Well, I can?t get into that. 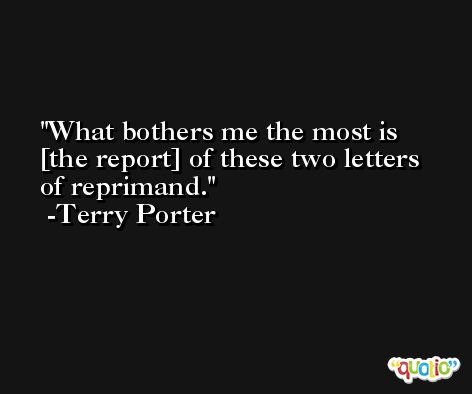 I think when Cleveland was mentioned it had nothing to do with the team as much as it did that he (would be) going back home.

We can't worry about who we don't have. We have to go into these games with the guys we have.