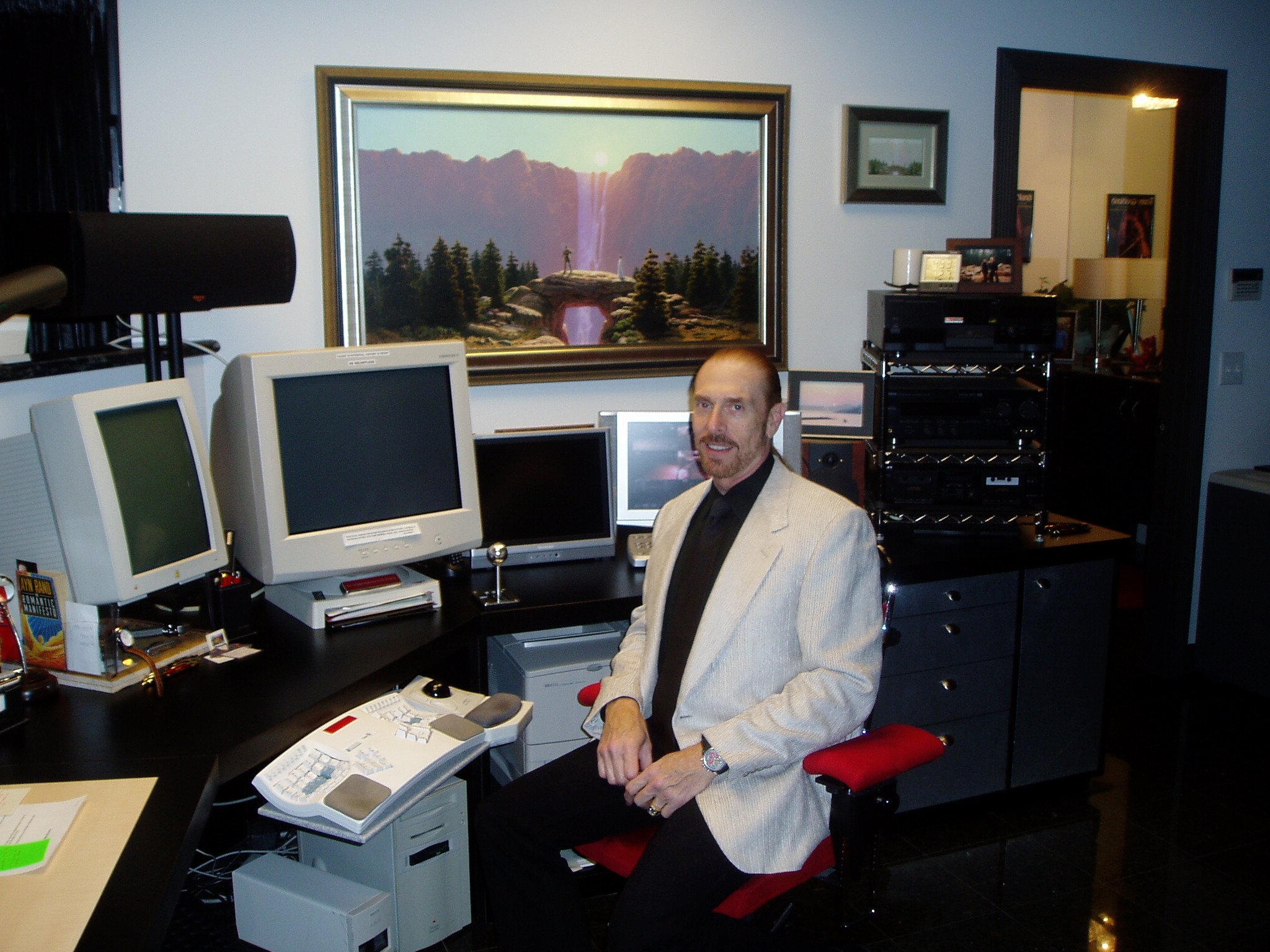 "Terry Goodkind" is an American writer. He is known for the epic fantasy The Sword of Truth series as well as the contemporary suspense novel The Law of Nines, which has ties to his fantasy series. The Sword of Truth series sold twenty-five million copies worldwide and was translated into more than twenty languages. It was adapted into a television series called Legend of the Seeker; it premiered on November 1, 2008, and ran for two seasons, ending in May 2010.

Goodkind is a proponent of Ayn Rand's philosophical approach of Objectivism (Ayn Rand)/Objectivism, with references to Rand's ideas and novels in his works.

If you enjoy these quotes, be sure to check out other famous writers! More Terry Goodkind on Wikipedia.

No one ever goes into battle thinking God is on the other side. 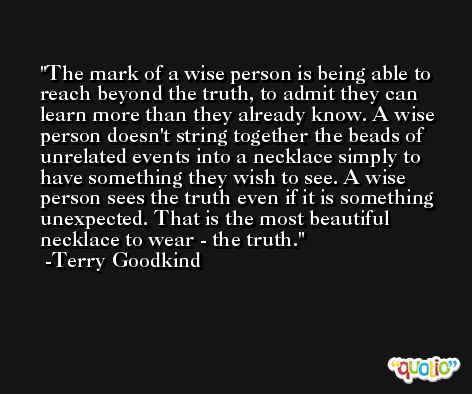 Never let a beautiful woman pick your path for you when there is a man in her line of sight.

The first step to believing something is true is wanting to believe it is true....or being afraid it is. 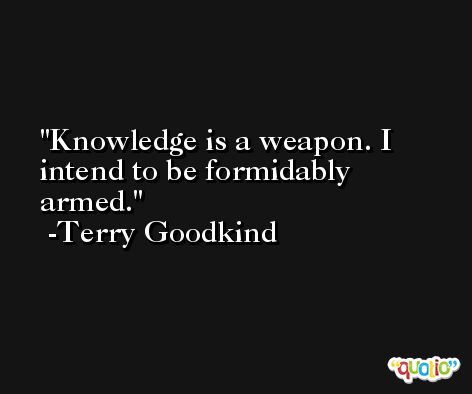