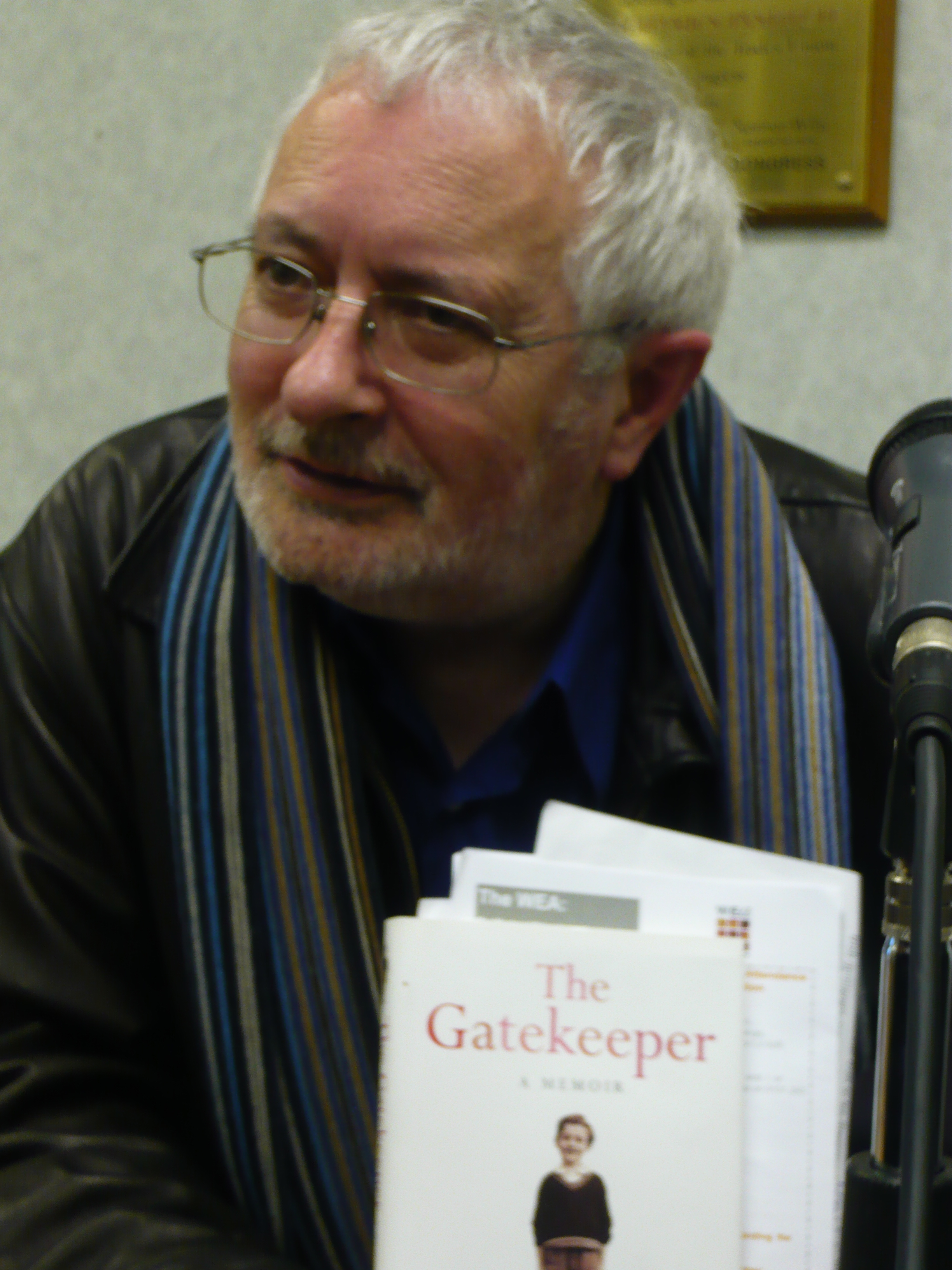 "Terence Francis" ""Terry"" "Eagleton" Fellow of the British Academy/FBA is a prominent British literary theorist, literary critic/critic and public intellectual."Terry Eagleton is arguably the most influential contemporary British literary critic and theorist." James Smith. Cited in the Introduction to Terry Eagleton: A Critical Introduction (Key Contemporary Thinkers) Polity Press, 2008. He is currently Distinguished Professor of English Literature at Lancaster University, Professor of Cultural Theory at the National University of Ireland and Distinguished Visiting Professor of English Literature at The University of Notre Dame.

Eagleton has published over forty books, but remains best known for Literary Theory: An Introduction (1983), which has sold over 750,000 copies. The work elucidated the emerging literary theory of the period. He has also been a prominent critic of postmodernism, publishing works such as The Illusions of Postmodernism (1996).

Formerly the Thomas Warton/Thomas Warton Professor of English Literature at the University of Oxford (1992–2001) and John Edward Taylor/John Edward Taylor Professor of Cultural Theory at the University of Manchester (2001–2008), Eagleton has held visiting appointments at universities around the world including Cornell, Duke, Iowa, Melbourne, Trinity College in Dublin, and Yale.

If you enjoy these quotes, be sure to check out other famous critics! More Terry Eagleton on Wikipedia.

Man eternally tries to get back to an organic past that has slipped just beyond his reach.

Postmodernism is among other things a sick joke at the expense of revolutionary avant-gardism. 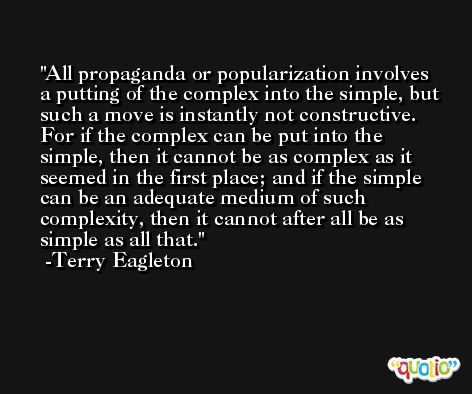 Readers are less and less seen as mere non-writers, the subhuman ''other'' or flawed derivative of the author; the lack of a pen is no longer a shameful mark of secondary status but a positively enabling space, just as within every writer can be seen to lurk, as a repressed but contaminating antithesis, a reader.

It is silly to call fat people "gravitationally challenged" - a self-righteous fetishism of language which is no more than a symptom of political frustration.