Adkins died of heart failure at Brooklyn, New York in February 2014; he was 60 years old.

These guys are linemen and I was a lineman. It's as much about pride as anything.

[Volunteers formed a circle around Adkins as the veteran barked out orders in true military style.] We're going to hope for the best, ... but expect the worst. 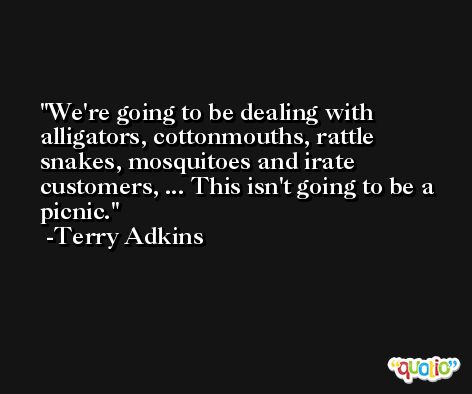