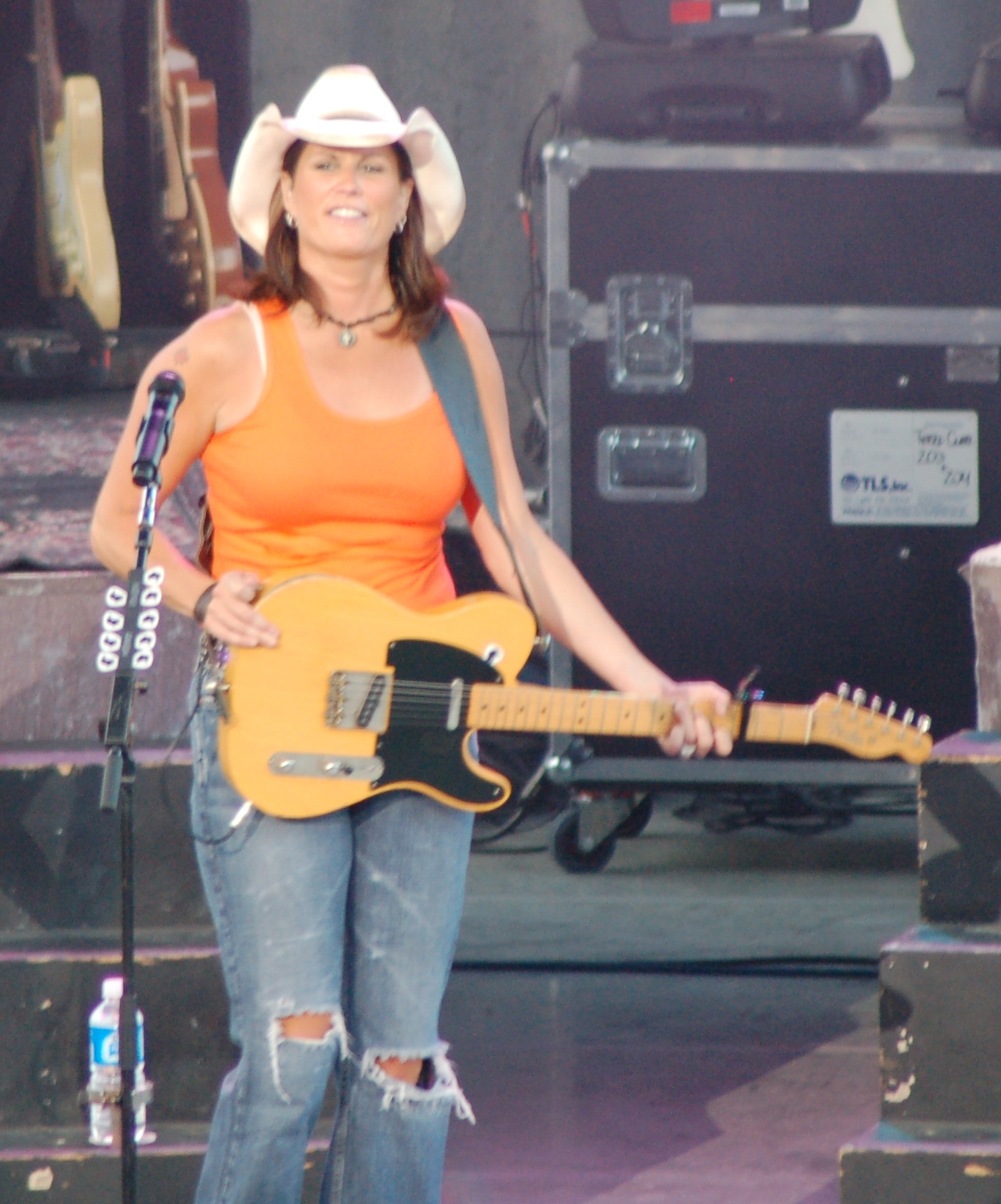 "Terri Lynn Sauson", known professionally as "Terri Clark", is a Canadian country music artist who has had success in both Canada and the United States. Signed to Mercury Records in 1995, she released her Terri Clark (album)/self-titled debut that year. Both it and its two follow-ups, 1996's Just the Same and 1998's How I Feel (album)/How I Feel, were certified platinum in both countries, and produced several Top Ten country hits.

Her fourth album, 2000's Fearless (Terri Clark album)/Fearless, though certified gold in Canada, was not as successful in the U.S., producing no Top 10 hits. Pain to Kill from 2003 restored her chart momentum in the U.S. with "I Just Wanna Be Mad" and "I Wanna Do It All", while a 2004 greatest hits album produced the Number One "Girls Lie Too". A non-album single, "The World Needs a Drink", and the 2005 album Life Goes On (Terri Clark album)/Life Goes On were her last releases for Mercury before she signed to BNA Records in 2007. There, she released the singles "Dirty Girl (Terri Clark song)/Dirty Girl" and "In My Next Life". Although the latter went to Number One in Canada, she has not released an album for BNA.

If you enjoy these quotes, be sure to check out other famous musicians! More Terri Clark on Wikipedia.

There is a waiting list, but for those who qualify it will pay for their oral health services.

I Just Wanna Be Mad. 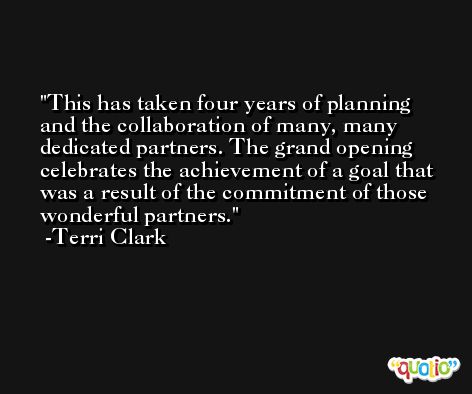 It is an open house for people to see the facilities, meet the staff and get an idea of the state of the art facilities and quality of people that are there. 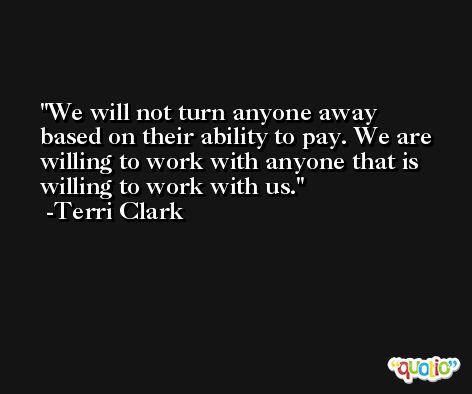