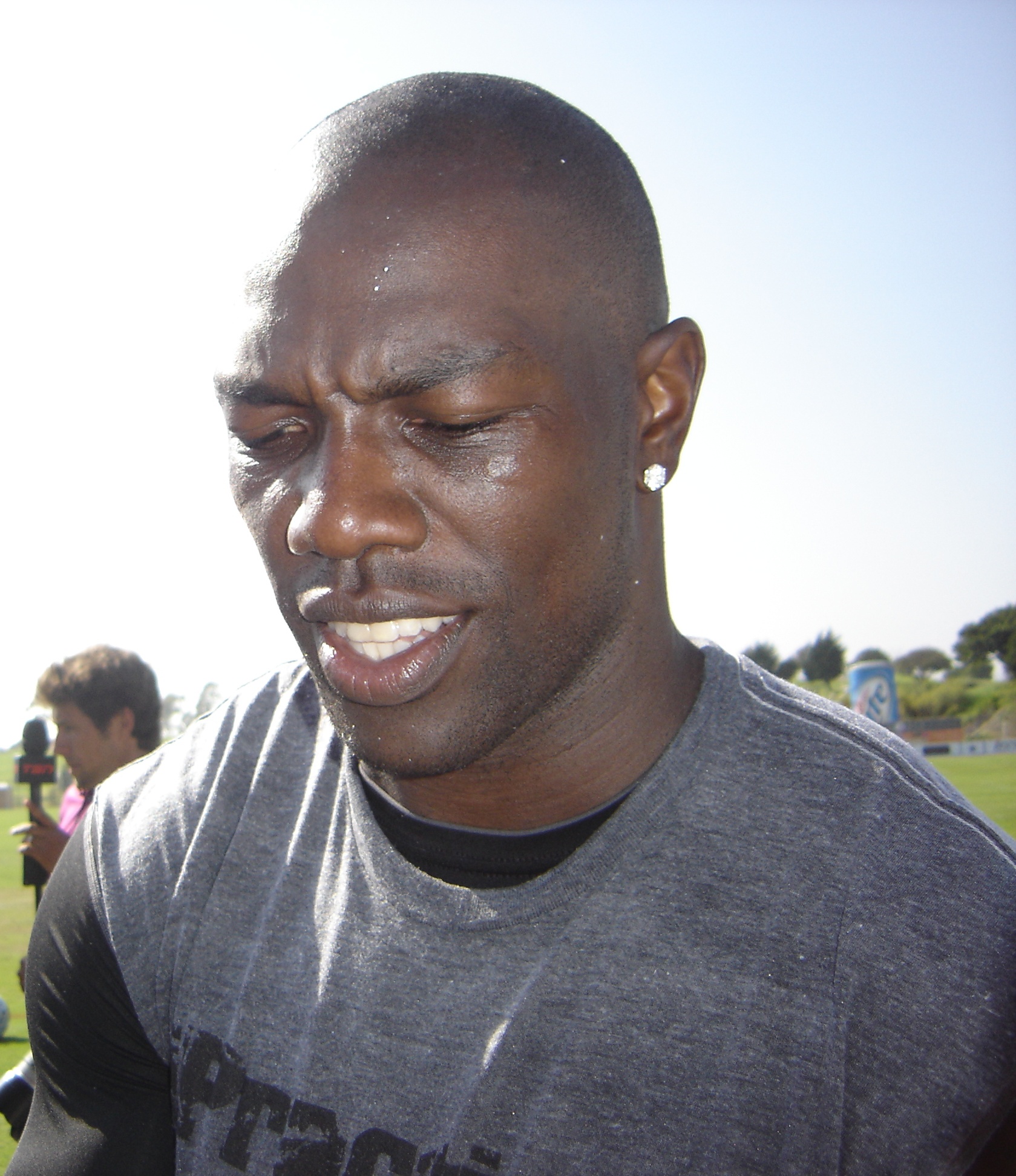 "Terrell Eldorado Owens" is an American football wide receiver who played 15 seasons in the National Football League (NFL). A six-time Pro Bowl selection, Owens holds or shares several National Football League records. His 15,934 career receiving yards rank 2nd in NFL history, and his 153 receiving touchdowns are 3rd. He is also one of only nine players in NFL history to catch 1,000 career passes.

As productive as he has been, Owens has been equally controversial, creating firestorms with almost every team he has played for as a professional. Owens played college football and college basketball/basketball at the University of Tennessee at Chattanooga, and was selected in the third round of the 1996 NFL Draft by the San Francisco 49ers. Owens was traded to the Philadelphia Eagles in 2004 after a spat with 49ers front office members. Two years later, he was released and signed to another large pact by the Dallas Cowboys, only to be given his unconditional release on March 4, 2009. Owens has also played for the Buffalo Bills and Cincinnati Bengals in 2009 and 2010, respectively. He most recently played for the Allen Wranglers of the Indoor Football League, before being released in 2012.

If you enjoy these quotes, be sure to check out other famous athletes! More Terrell Owens on Wikipedia.

I just feel like with God you can't be defeated. 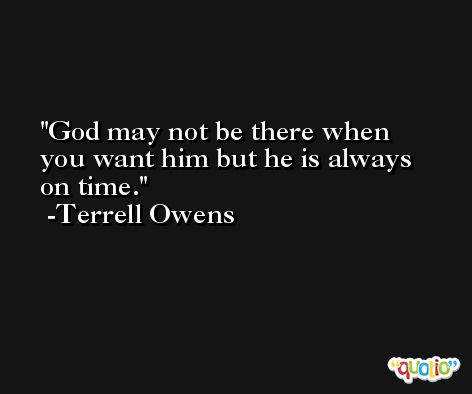 I don't need the recognition and I did not expect it. 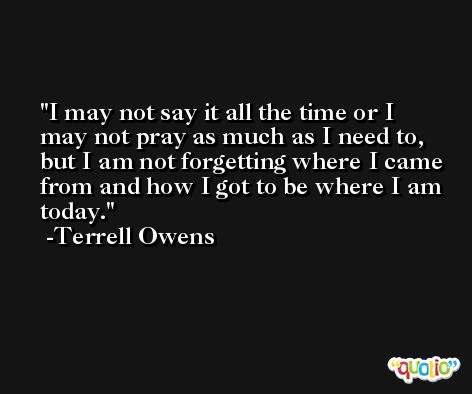 This is God's world this is not the media's world.