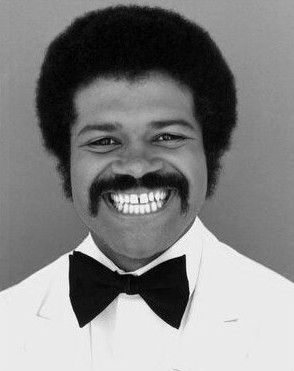 "Theodore William "Ted" Lange" is an United States/American actor, television director/director, and screenwriter best known for his role as the bartender, Isaac Washington, in the 1970s TV series The Love Boat. Lange and Gavin MacLeod, who played his captain in the series, have remained close friends.

If you enjoy these quotes, be sure to check out other famous actors! More Ted Lange on Wikipedia.

I talk to the universe all the time.

I seek a deeper truth, but I don't think I have to go to a building designated for worship to find it. 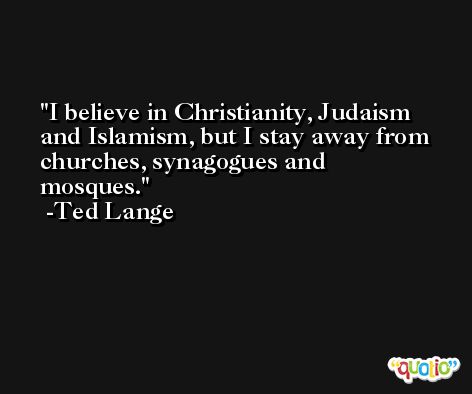 I constantly listen to the universe, and I advise all other artists to do the same. 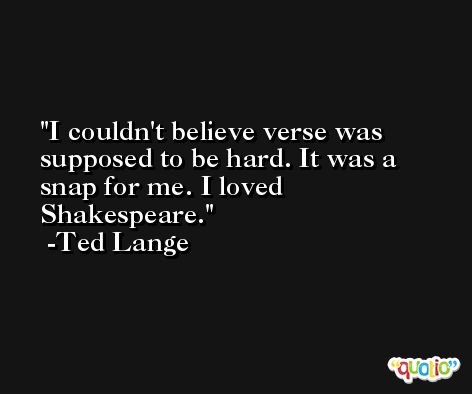 I've always tried to explore the humorous aspects of life.

We saved money by cultivating a garden, and it never really occurred to us that most folks bought their vegetables at the supermarket. 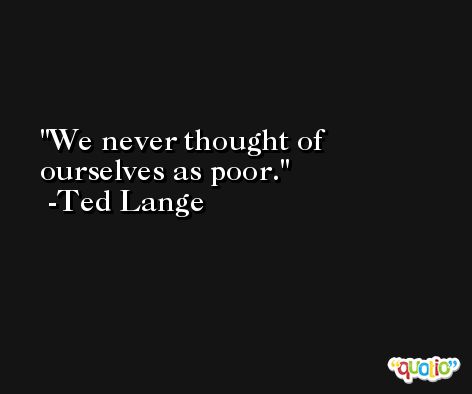