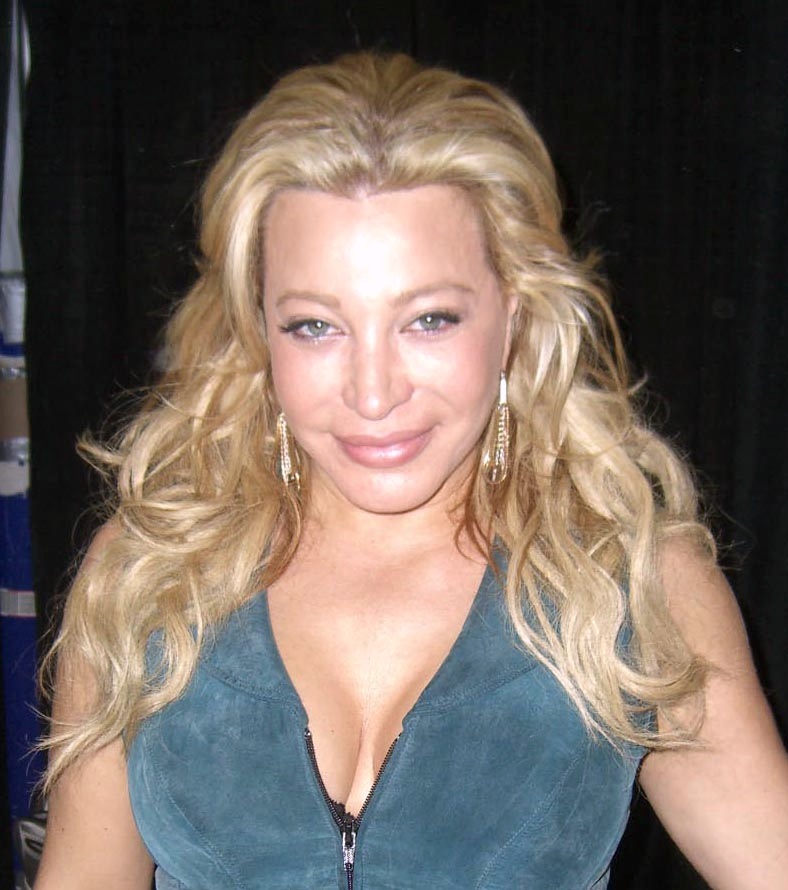 "Leslie Wunderman", better known by her stage name "Taylor Dayne", is an United States/American Pop music/pop and freestyle music singer-songwriter and actress. In late 1987, she scored her first major hit when her debut single "Tell It to My Heart" reached No. 7 on the Hot 100. She then went on to have a string of hits in the late 1980s and early 1990s, including the No. 1 Billboard Hot 100/Billboard hit "Love Will Lead You Back". Overall, she has had eighteen individual hit songs reach the top ten in Billboard magazine. These include most recently, the 2011 American and international hit "Floor on Fire" and the 2008 song "Beautiful (Taylor Dayne song)/Beautiful", which reached the top spot in Billboard (magazine)/Billboard's Hot Dance Club Play Chart. She has also topped the U.S. Billboard Hot Dance Club Play chart three times.

If you enjoy these quotes, be sure to check out other famous musicians! More Taylor Dayne on Wikipedia.

To me, it was about finding new opportunities. I know my voice touches people. It has for years. I can't give that up.