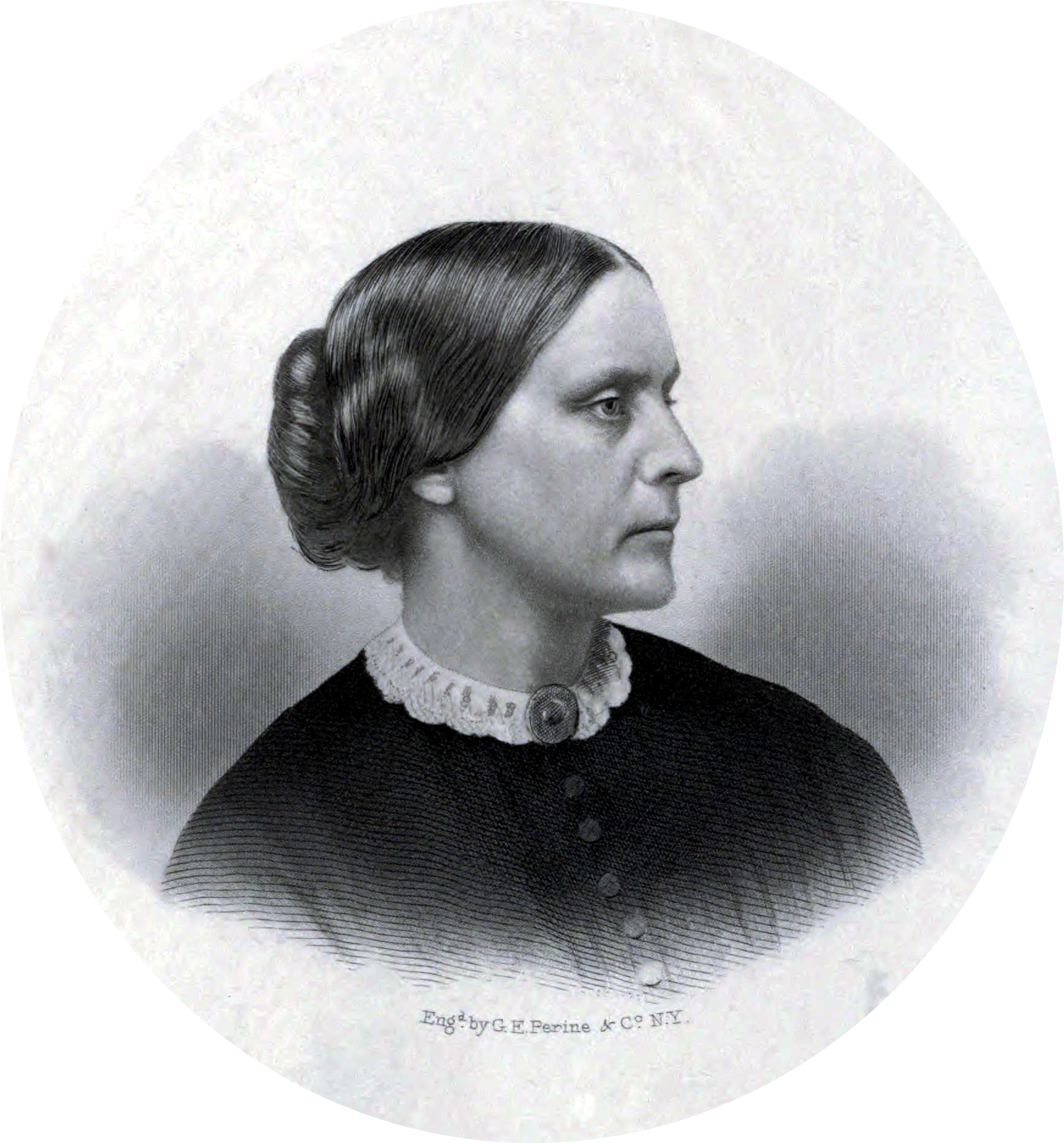 "Susan Brownell Anthony" was an United States/American social reformer and feminism/feminist who played a pivotal role in the women's suffrage in the United States/women's suffrage movement. Born into a Quaker family committed to social equality, she collected anti-slavery movement/anti-slavery petitions at the age of 17. In 1856, she became the New York state agent for the American Anti-Slavery Society.

More Susan B. Anthony on Wikipedia.

Resolved, that the women of this nation in 1876, have greater cause for discontent, rebellion and revolution than the men of 1776. 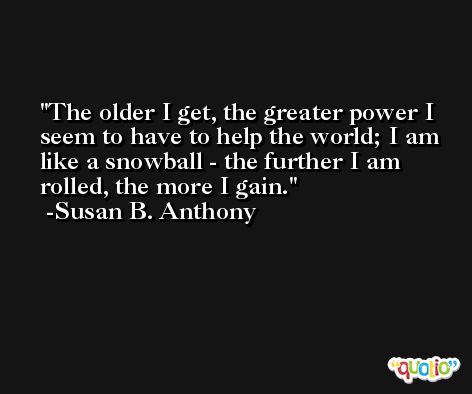