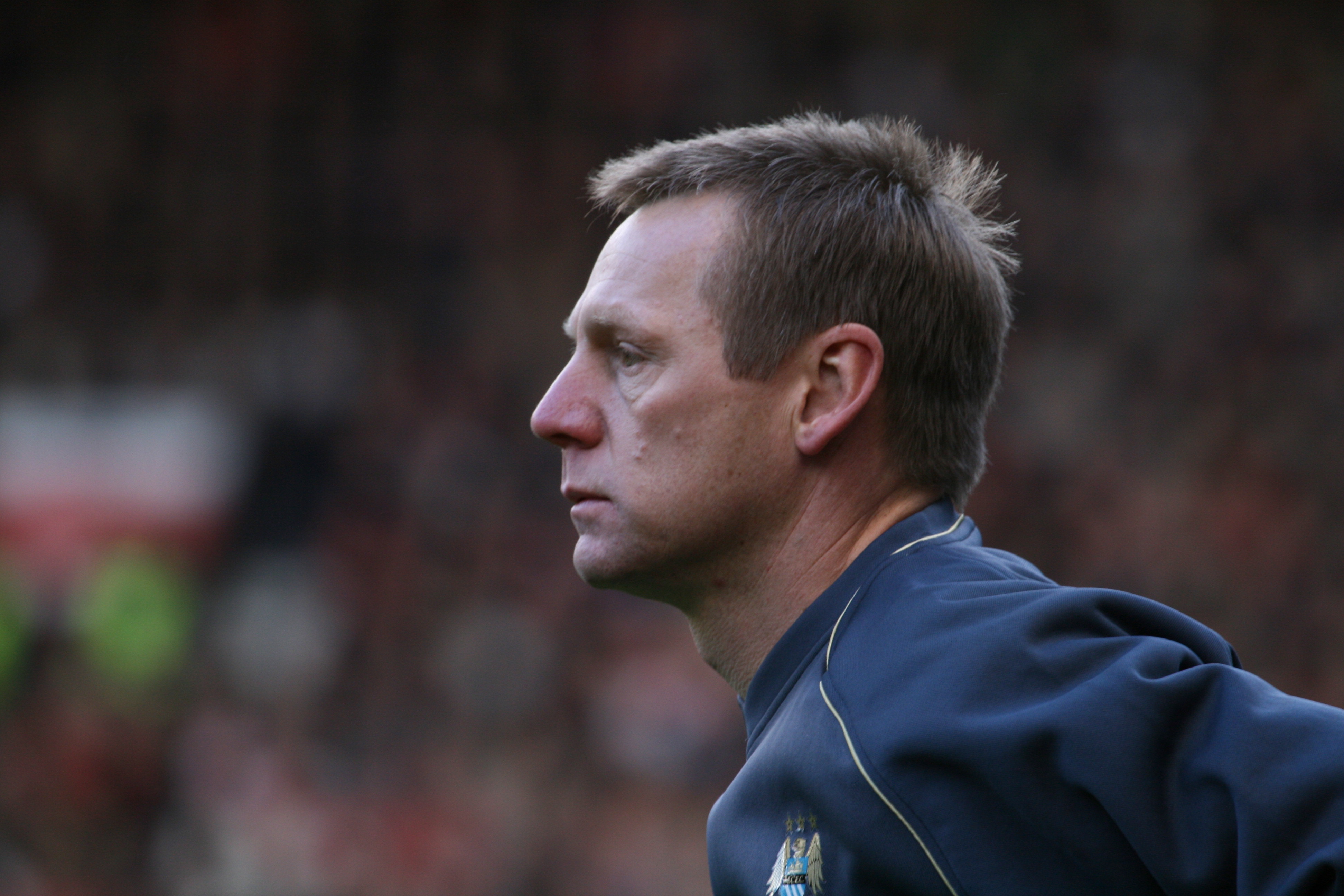 "Stuart Pearce" Member of the Order of the British Empire/MBE is an England/English association football/football manager (association football)/manager and former player. He was most recently the manager of Nottingham Forest F.C./Nottingham Forest before being sacked in February 2015. Pearce was the manager of the England national under-21 football team/England national under-21 team from 2007 to 2013 and also managed the Great Britain Olympic football team at the 2012 Summer Olympics/2012 Olympics.

As a player, Pearce appeared for Wealdstone F.C./Wealdstone, Coventry City F.C./Coventry City, Newcastle United F.C./Newcastle United, West Ham United F.C./West Ham United and Manchester City F.C./Manchester City, but is best known for his spell at Nottingham Forest F.C./Nottingham Forest, where he regularly captained the team and became the club's most capped International, making 76 of his 78 appearances for England national football team/England while with the club and captaining the side on 9 occasions. He retired as a player in 2002 while at Manchester City F.C./Manchester City. He remained with the club as a coach under Kevin Keegan's managership until being promoted to the manager's job, which he held from 2005 to 2007.

If you enjoy these quotes, be sure to check out other famous coaches! More Stuart Pearce on Wikipedia.

I don't want to portray myself as a hard man in management or anything like that.

I do appreciate that the most important thing as a manager is to get good results. 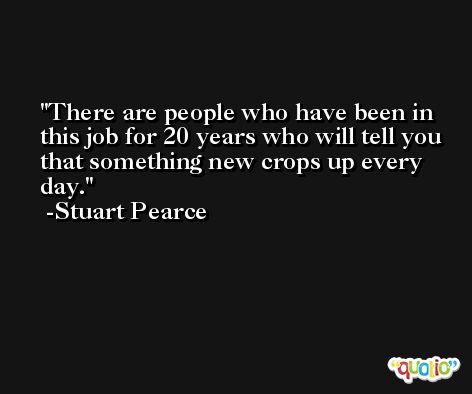 In a utopia you want to win matches by several goals and by playing a wonderful brand of football. But that's utopia.

I just get the impression that everyone is willing me to succeed. 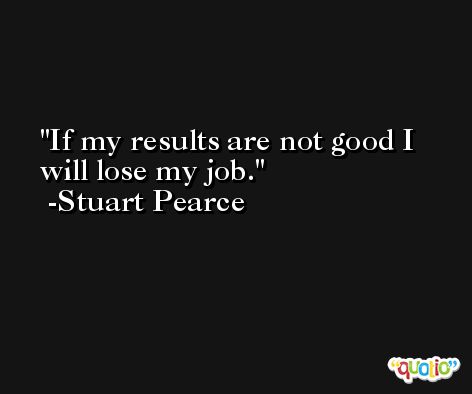 The way I was brought up by my parents and guided through my football life by the influences of various managers means that in some ways I am black and white.

But to me the bottom line is the more education you can give yourself, and the more preparation you can do, the less chance of failing. 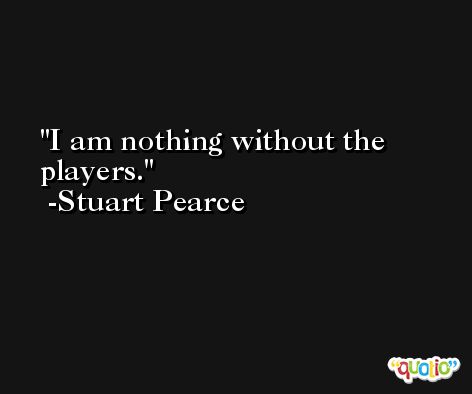