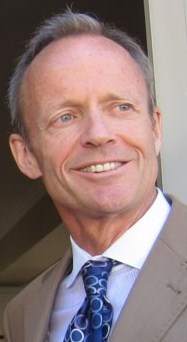 "Stockwell Burt Day, Jr.", Queen's Privy Council for Canada/PC is a former Canadian politician, and a member of the Conservative Party of Canada. He is a former cabinet minister in Alberta, and a former leader of the Canadian Alliance. Day was MP for the riding of Okanagan—Coquihalla in British Columbia and the president of the Treasury Board. He was widely seen as a prominent voice for social conservatism in Canada/social conservatives within the Conservative Party. On March 12, 2011, Day announced that he would not be seeking re-election in the Canadian federal election, 2011/2011 federal election.

If you enjoy these quotes, be sure to check out other famous politicians! More Stockwell Day on Wikipedia.

The typical journalist's typical lead for the typical Canadian story nowadays is along this line: that Canadians are hard at work trying to gain a reputation as a nation of rapid social change.

The rights and freedoms that citizens enjoy - give a little here; take a little there - are still the same as they were in the beginning. 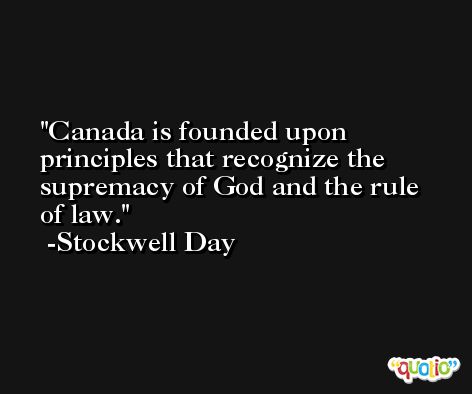 We seem determined to outpace the Scandinavians and the Dutch for social change.

It is said that a neo-conservative is a liberal who has been mugged by reality. 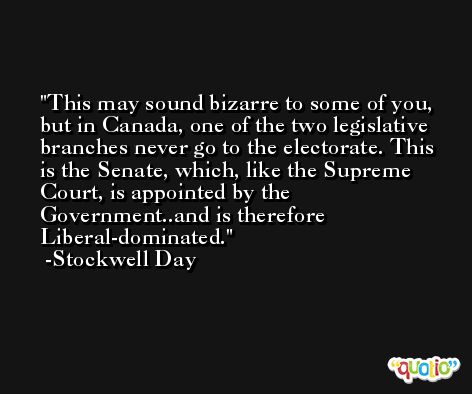 The United States began life in a moment of time with a Declaration of Independence, and then proceeded to secure that new and distinct national existence by establishing a formal set of ground rules - a written constitution, which outlined the institutions of government of the new nation.

Time and time again, history has proved that the conservatives are right and the liberals are wrong. 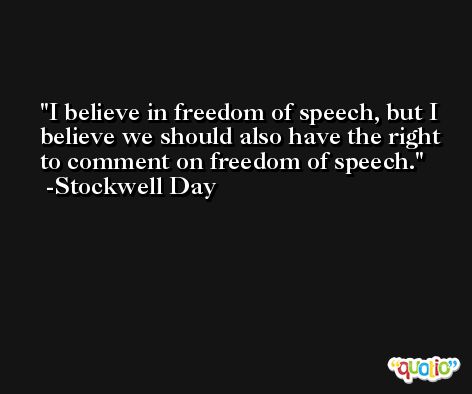