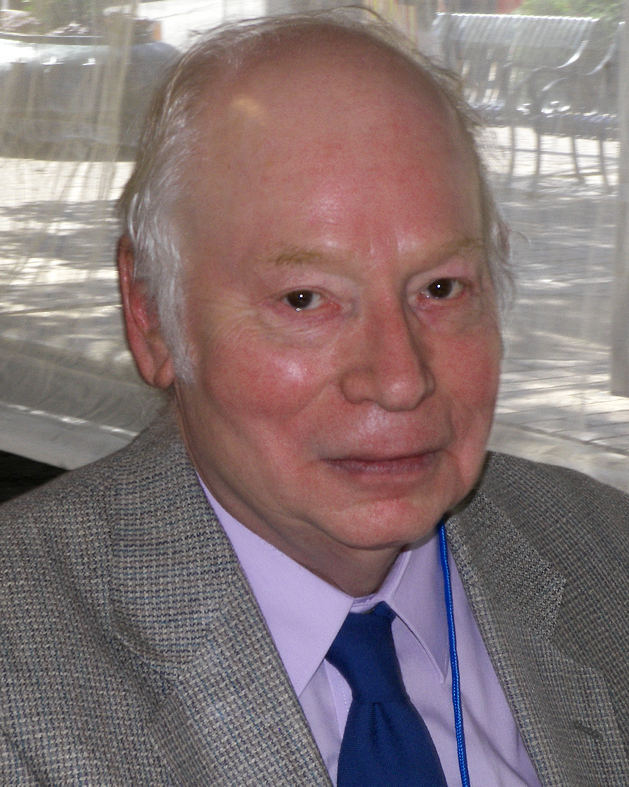 If you enjoy these quotes, be sure to check out other famous scientists! More Steven Weinberg on Wikipedia.

The effort to understand the universe is one of the very few things that lifts human life a little above the level of farce, and gives it some of the grace of tragedy.