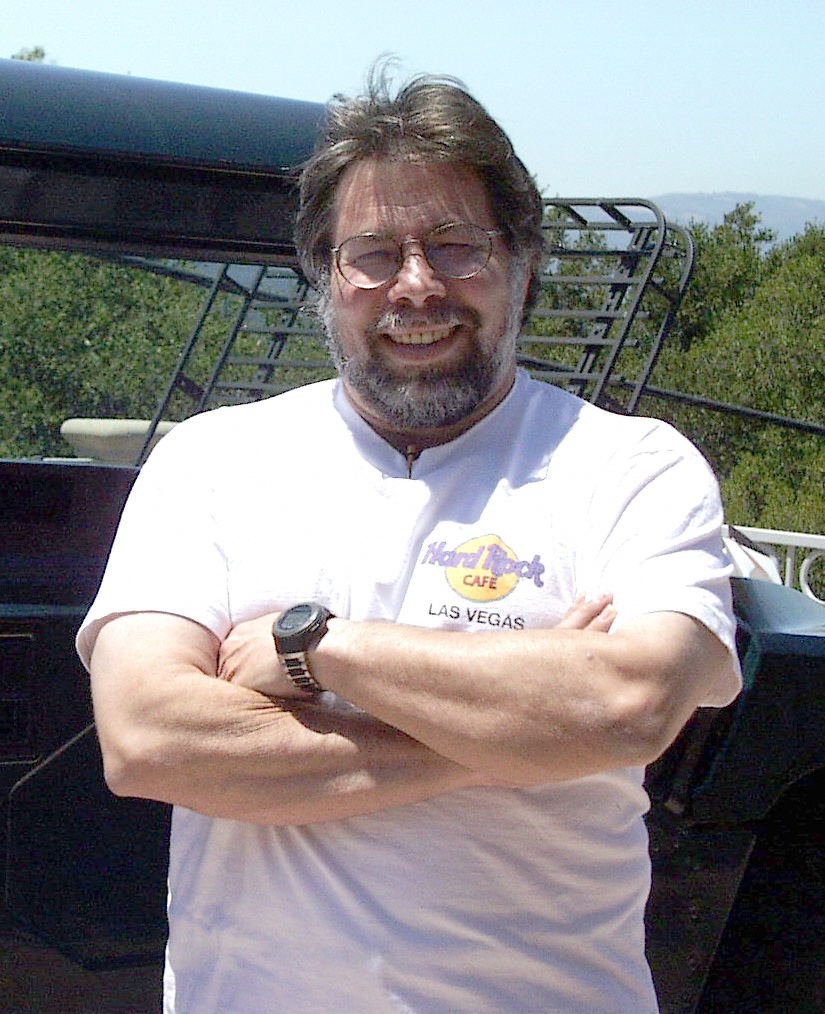 If you enjoy these quotes, be sure to check out other famous businessmen! More Steve Wozniak on Wikipedia.

When I designed projects in college, he said, let's sell it.

But it was kind of fun to have a company, and that was good enough reason to do it. And step by step, boy, it was right timing. Computers were exploding and we were in it exactly at the right time. 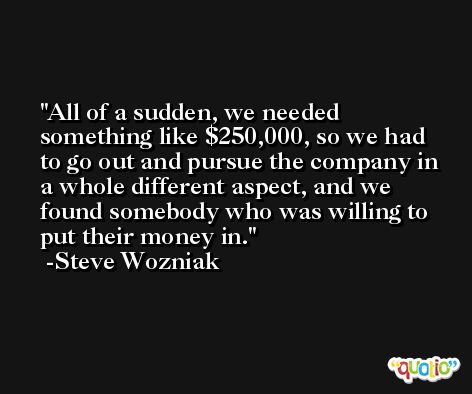 Macintosh users tend to be a very independent type, and they tend to be very loyal to their product. They've been threatened with [Apple] going out of business and being put out of their schools and out of their companies, and they've got to fight. There's so much passion for it.

Steve and I ran the business into 1977 with just a few hundred bucks. 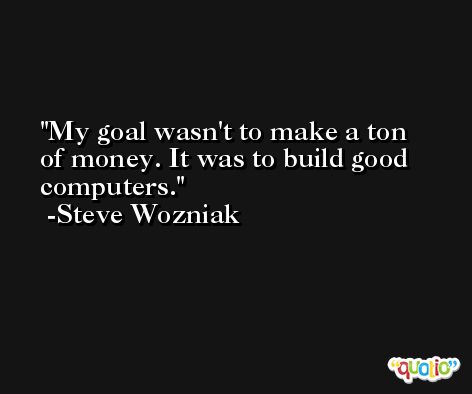 It disturbed me quite a bit when young children had to get on the evacuation buses and leave their pets behind, ... Pets are a part of your family, at least in my opinion. I have five dogs of my own and they're my family. I can't imagine having to leave them behind.

The Mac's a symbol of a whole revolution, and most of us that participated in it from the beginning and believed in it bought into these new ideals of computers to really help people, and not something that you had to fight, memorize and learn, ... That whole revolution just continues in our hearts to this day. 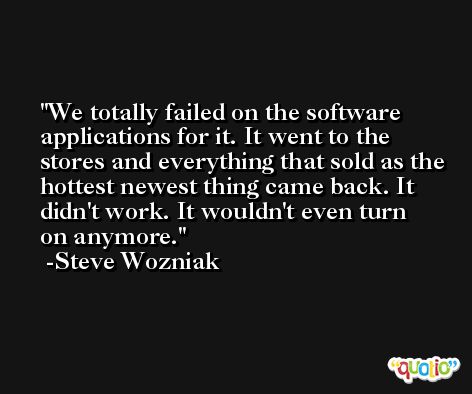