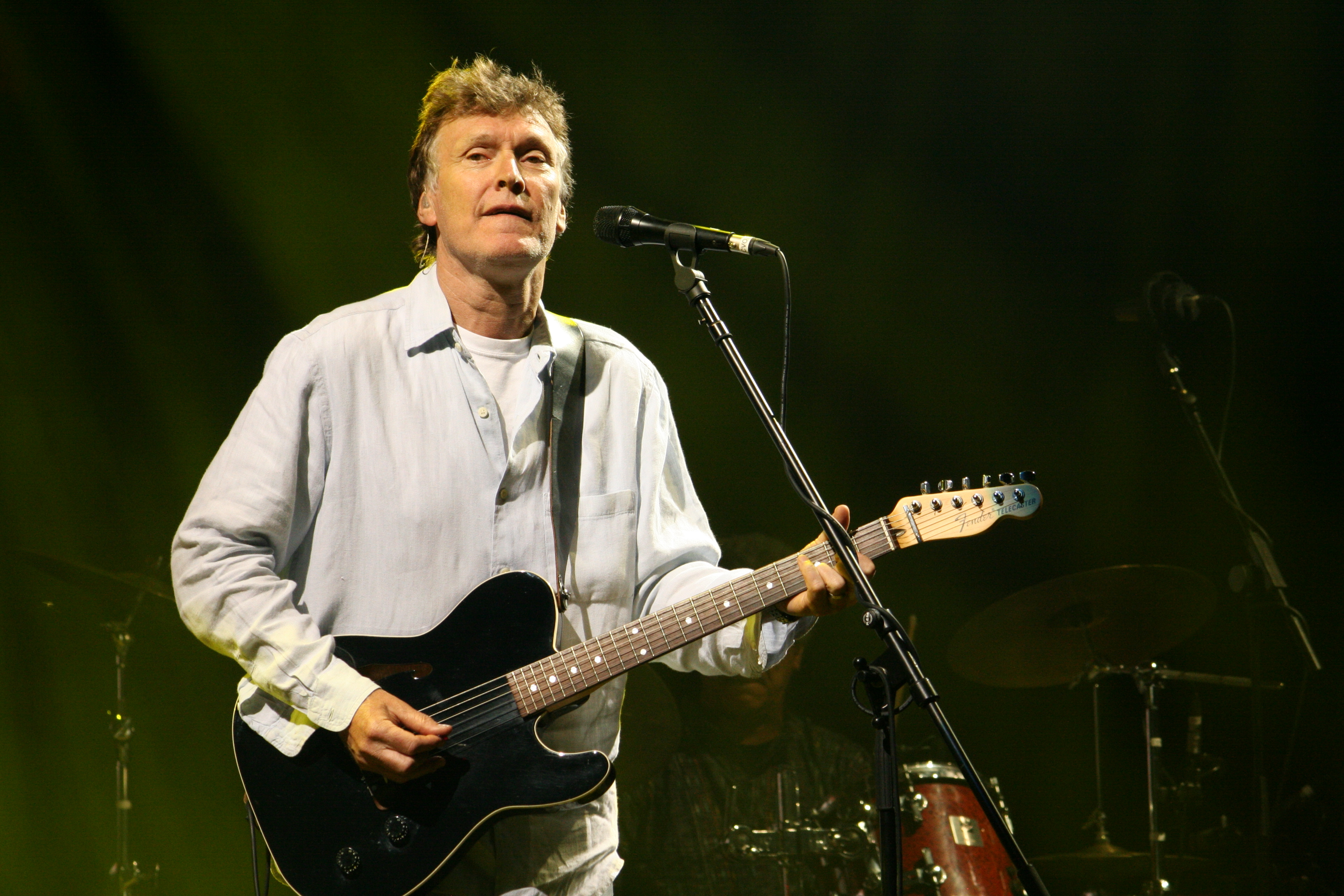 Winwood was a key member of The Spencer Davis Group, Traffic (band)/Traffic, Blind Faith and Go (band)/Go. He also had a successful solo career with hits including "Valerie (Steve Winwood song)/Valerie", "Back in the High Life Again" and two US Billboard Hot 100/Billboard Hot 100 number ones; "Higher Love" and "Roll with It (Steve Winwood song)/Roll With It". He was inducted into the Rock and Roll Hall of Fame as a member of Traffic in 2004.

In 2005 Winwood was honoured as a Broadcast Music Incorporated/BMI Icon at the annual BMI London Awards for his "enduring influence on generations of music makers."

In 2008, Rolling Stone magazine ranked Winwood #33 in its 100 Greatest Singers of All Time.cite web

If you enjoy these quotes, be sure to check out other famous musicians! More Steve Winwood on Wikipedia.

We released it on our own label, so it wasn't really a wide distribution but for our own little humble operation, we were very happy with the results, ... But a lot of people have asked me what I've done lately. And when I say I had an album out the last couple of years, they actually didn't know that.

And also there hasn't been much footage of Traffic either. There is very little in existence and since Traffic is a very enigmatic and unusual band, we thought that now was the time to put this out and give people a taste of what Traffic was really about. 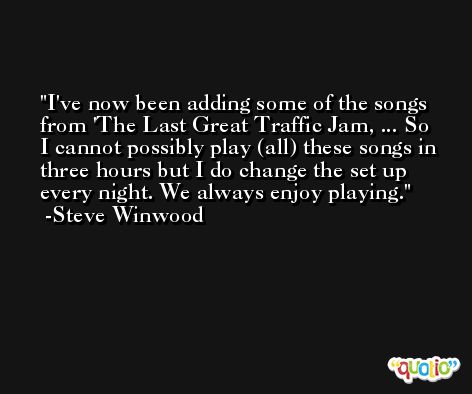 It could be my British need for discipline that makes me admire the American appetite for freedom and passion.

Don't you know by now, luck don't lead to anything or why you keep on moving.