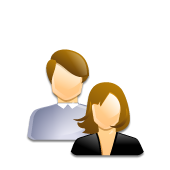 "Steve Stewart" is an American sportscaster, currently serving as a pregame host and play-by-play announcer on the Kansas City Royals Radio Network. The 2011 season was his fourth with the Royals, his 12th in the Major Leagues and his 20th broadcasting baseball.

Stewart spent four years as a Cincinnati Reds broadcaster (2004–2007), the first 3 on WLW Radio and in 2007 on TV as a pre-game host and fill-in play-by-play announcer for FSN Ohio. From 2000-2003, he filled in on Baltimore Orioles broadcasts on WBAL (AM)/WBAL, where he was a sports anchor on both WBAL Radio and TV. In 2002, he called several St. Louis Cardinals games on KMOX. He's broadcast basketball games for several colleges, including the Universities of Richmond, Maryland, Cincinnati (football and basketball) and Xavier.

Stewart is a St. Louis, Missouri/St. Louis native and a graduate of Southern Methodist University.

It would be awesome for him to go, but it would be so overwhelming emotionally.

I paid him back out of my paycheck every week, with no interest. It worked out kind of nice.

Cincinnati is very similar to St. Louis where you have a radio tradition that's passed down from through the generations.

Every time the spring went down the cat would meow. 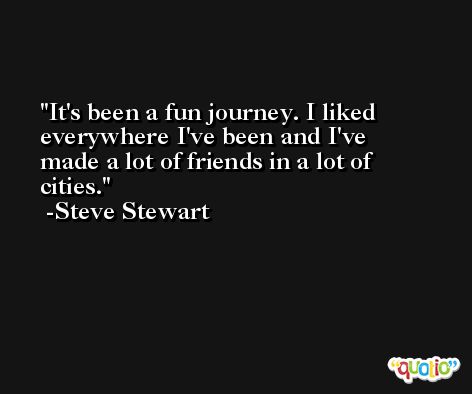 My mom stopped in here to get gas, and Dusty was busy and said he needed somebody to pump gas for him. She went home and brought me up here, and that's how it started. I wasn't even looking for a job.

My shop teacher said I had a better car than he did. 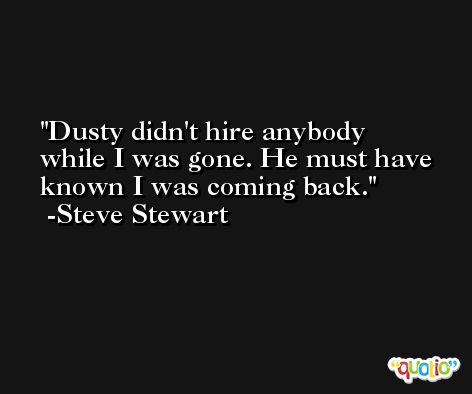