"Steve Simpson" is the name of:

I'm very frustrated, trying to figure out what went wrong in that process. 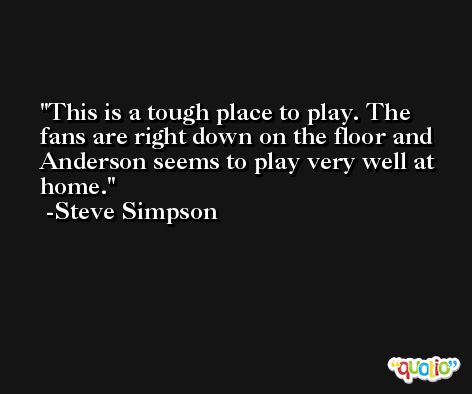 Geology is really something you have to study in the field. By taking geology it will help you get the full entertainment value out of this planet.

It's long hours of boredom, punctuated by moments of, 'Wow! What did we find?! 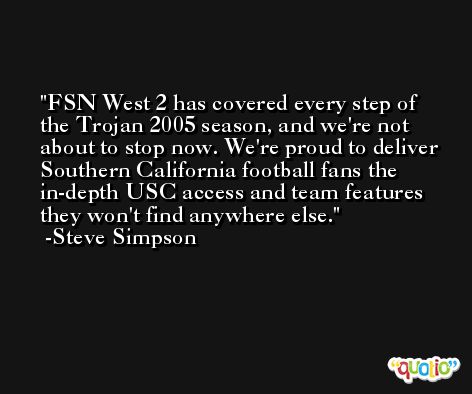 I've not seen anything brought to their attention that's not been corrected, as far as I see.

One of the reasons most people get involved in geology is dinosaurs. It can be a gateway. 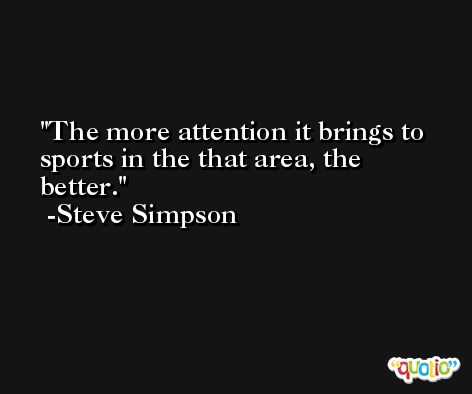