"Steve Bush" is a former tight end and fullback (American football)/fullback in the NFL. He went to Arizona State University.

Bush was signed as an undrafted free agent by the Cincinnati Bengals in 1997. After several years with the team playing mostly on special teams, he was signed by the St. Louis Rams during the 2001 offseason, but was cut before the end of training camp. He was then picked up by the Arizona Cardinals, where he played at both tight end and special teams. After being released by the Cardinals before the start of the 2004 NFL season/2004 season, he was signed by the 49ers in December 2004. As a member of the 49ers, he has seen starting time as both fullback and tight end, and has been a boost on special teams, providing key blocks for the return men.

She didn't see anyone.

It's going to be like sucking on a tail pipe for about four hours, with the smog conditions and the altitude. 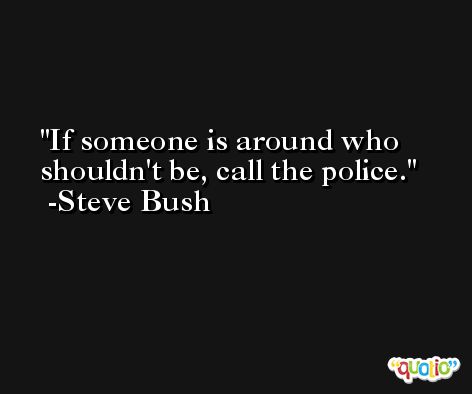 It's always been a dangerous area to cross this, especially at night around 5 or 6 when the sun is setting and people are driving home.

I can see us going up to half. 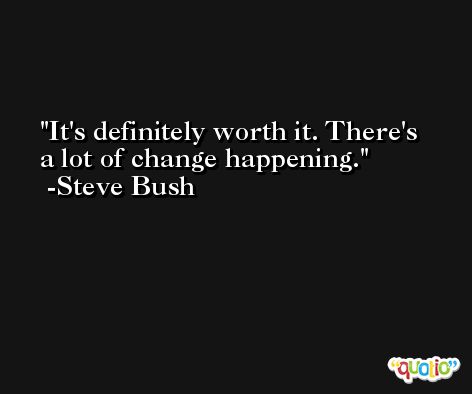 The way it is in this day and age, you should always been concerned.

There's no forced entry into the house.