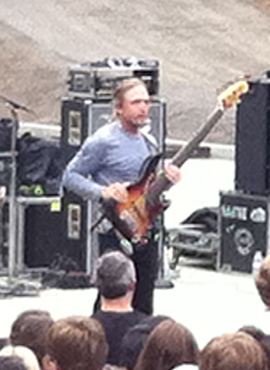 "Steve Bailey" is an American bassist who is famous for his pioneering work with the six string fretless bass. He was voted runner up for "Bass Player Of The Year" in 1994 and 1996. 2012 and 2013, Steve has been touring with Victor Wooten on the Sword and Stone/Words and Tones tour, playing Electric bass, upright, keyboards, and trombone, after a 35 year hiatus.

We have a lot of athletes walking the halls right now. The reasons they aren't playing are numerous. Some don't play strictly because they don't dedicate the time to get their grades. That comes first with me because that's their future. Eligibility requirements have gotten tougher.

Because of the cool, early season, we are not even to the point where we are able to sex the plants. 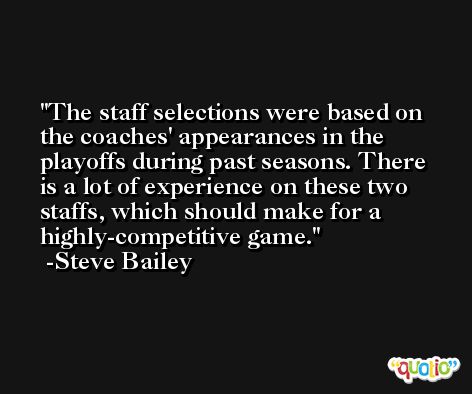 We're making a request to the DA to return the medicine to those authorized to possess it.

This was a legal grow for people who are authorized to receive medical cannabis, and it was not an excessive grow. 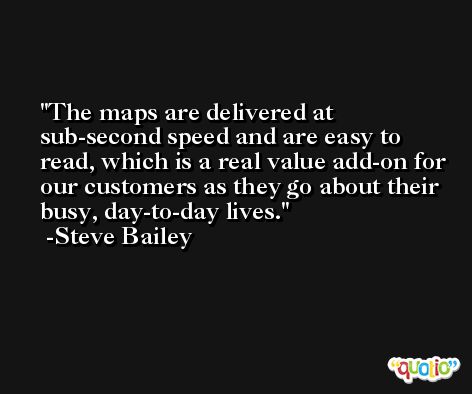 I can only speak from my experience, but the facilities go unchecked each year because the school system does not have the money to repair them.

It's so rare in Myrtle Beach that we get performers of his caliber. 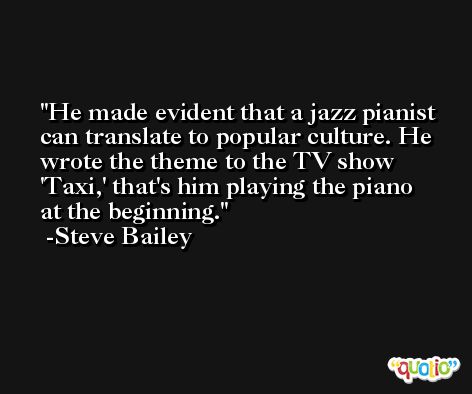