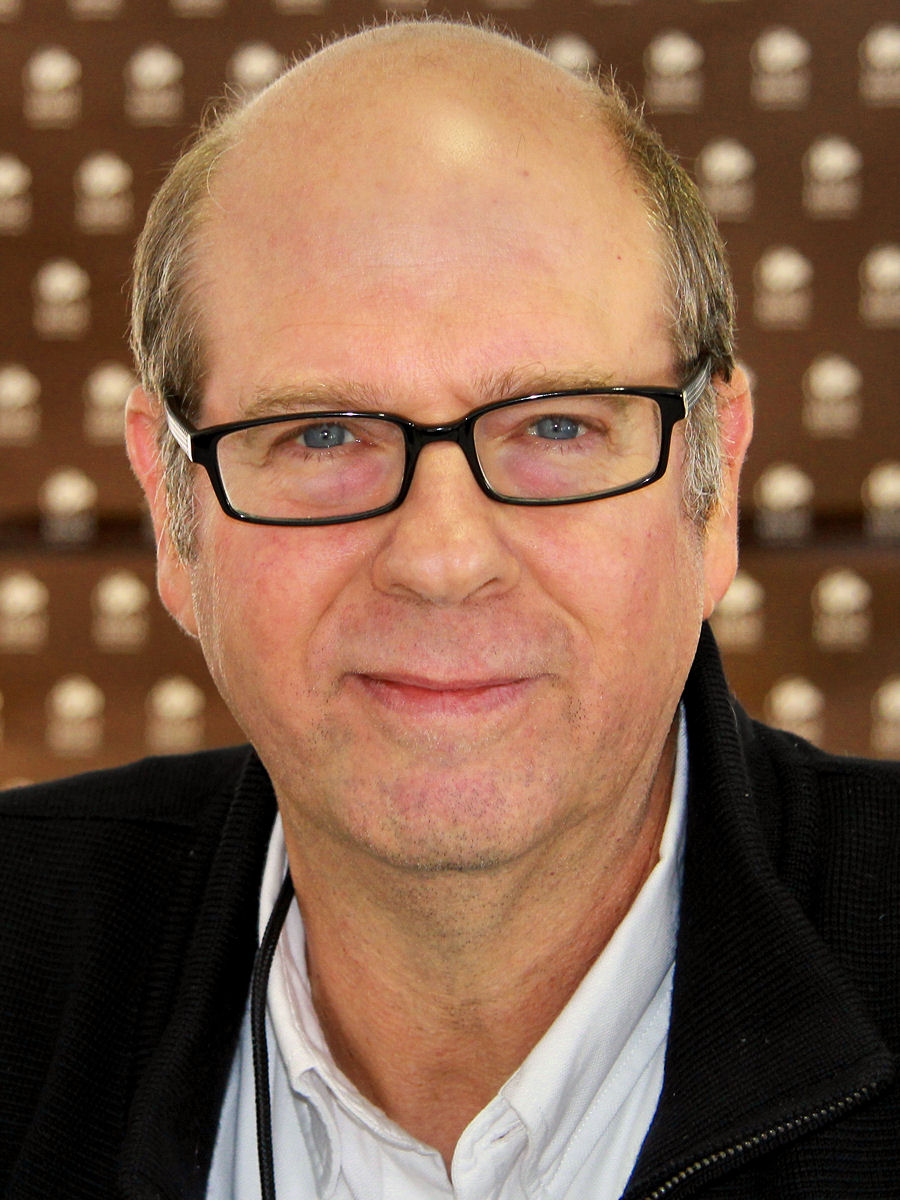 In addition to acting, Tobolowsky does an audio podcast about once a month of autobiographical stories of his acting and personal life. He has also authored The Dangerous Animals Club and Cautionary Tales based on these original stories.

If you enjoy these quotes, be sure to check out other famous actors! More Stephen Tobolowsky on Wikipedia.

Alan Parker on Mississippi Burning came up to me and said he had heard I was interested in directing. He offered for me to follow him around and see how it's done. At the time I had no idea how amazingly special his offer was, and how much he would share. I will always be in his debt.

I did children's theatre for three years, 1977-1979. We played at a school where three kids were killed in race riots that week. We entered the school under police escort. People threw bottles and debris at us on stage, but we continued our show about racism. 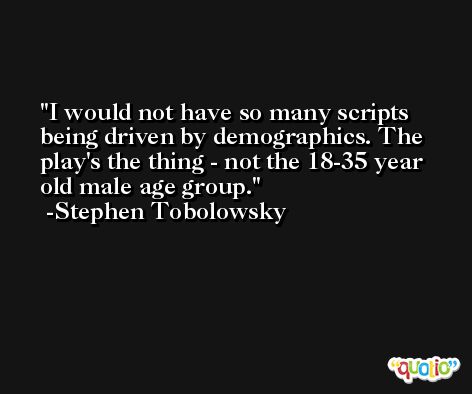