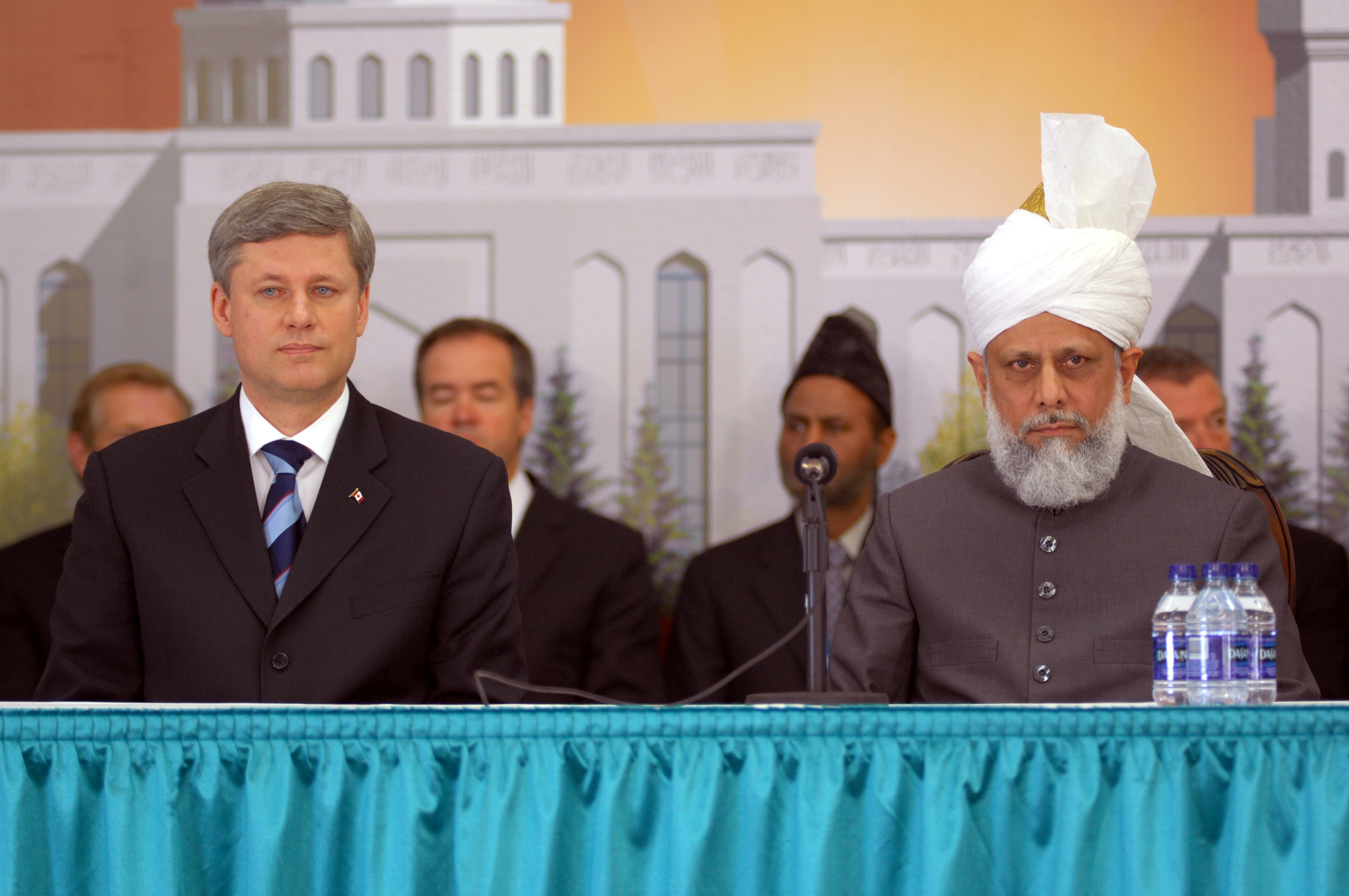 If you enjoy these quotes, be sure to check out other famous politicians! More Stephen Harper on Wikipedia.

But I've been very clear in this campaign - I don't believe the party should have a position on abortion. 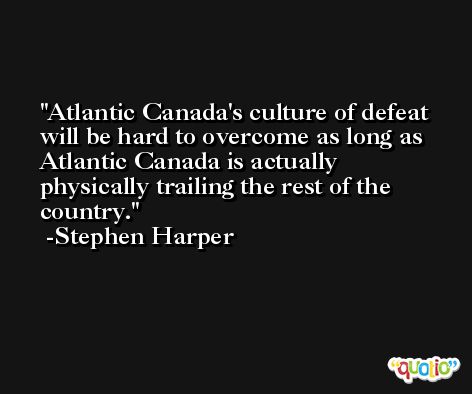 Canada appears content to become a second-tier socialistic country, boasting ever more loudly about its economy and social services to mask its second-rate status.

If Ottawa giveth, then Ottawa can taketh away. 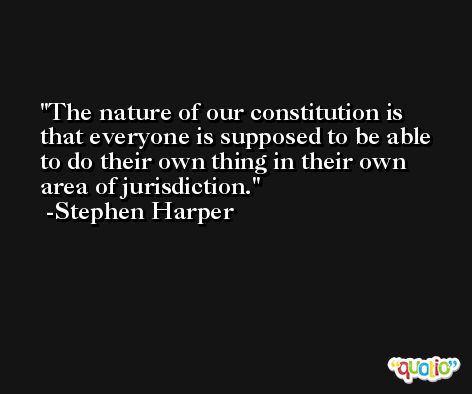 It's the government's obligation to look really to the third parties to get the support to govern.

You've got to remember that west of Winnipeg the ridings the Liberals hold are dominated by people who are either recent Asian immigrants or recent migrants from eastern Canada: people who live in ghettoes and who are not integrated into western Canadian society. 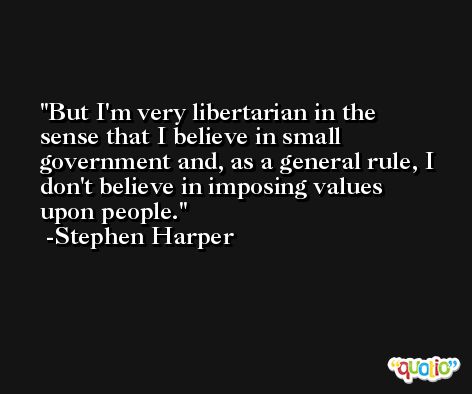