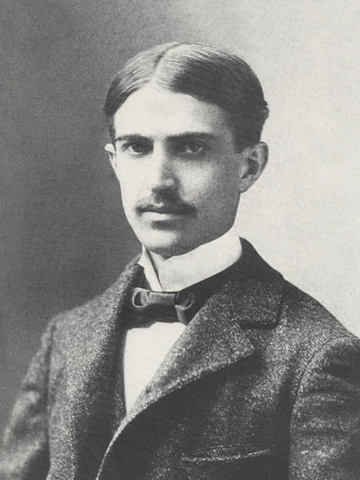 "Stephen Crane" was an American author. Prolific throughout his short life, he wrote notable works in the literary realism/Realist tradition as well as early examples of American Naturalism (literature)/Naturalism and Impressionism (literature)/Impressionism. He is recognized by modern critics as one of the most innovative writers of his generation.

The eighth surviving child of United Methodist Church/Protestant Methodist parents, Crane began writing at the age of four and had published several articles by the age of 16. Having little interest in university studies, he left college in 1891 to work as a reporter and writer. Crane's first novel was the 1893 Bowery tale Maggie: A Girl of the Streets, generally considered by critics to be the first work of American literary Naturalism. He won international acclaim in 1895 for his American Civil War/Civil War novel The Red Badge of Courage, which he wrote without having any battle experience.

If you enjoy these quotes, be sure to check out other famous writers! More Stephen Crane on Wikipedia.

A man said to the universe: "Sir, I exist!" "However," replied the universe, "The fact has not created in me a sense of obligation. 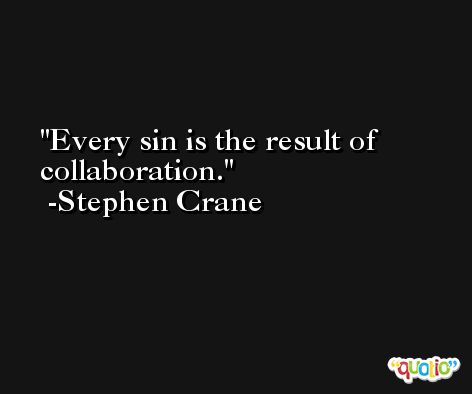 It's not a big feature of our life.

I don't like my hands tied. I am in misery. What did I say I am? 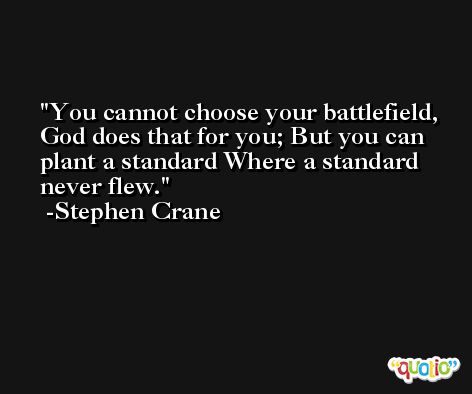 He wishes that he, too, had a wound, a red badge of courage.