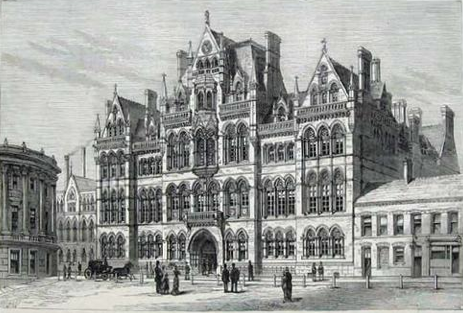 "Stanley Baldwin, 1st Earl Baldwin of Bewdley", }} was a British Conservative Party (UK)/Conservative politician, who dominated the government in his country between the two world wars. Three times Prime Minister of the United Kingdom/Prime Minister, he is the only premier to have served under three monarchs (George V, Edward VIII and George VI).

Baldwin first entered the House of Commons of the United Kingdom/House of Commons in Bewdley by-election, 1908/1908 as the Member of Parliament for Bewdley (UK Parliament constituency)/Bewdley, and held government office in the coalition ministry of David Lloyd George. In 1922, Baldwin was one of the prime movers in the withdrawal of Conservative support from Lloyd George; he subsequently became Chancellor of the Exchequer in Bonar Law's Conservative ministry. Upon Law's resignation due to health reasons in May 1923, Baldwin became Prime Minister and Leaders of the Conservative Party/Conservative Party leader. He called an United Kingdom general election, 1923/election on the issue of tariffs and lost the Conservatives' majority, after which Ramsay MacDonald formed a minority Labour government.

If you enjoy these quotes, be sure to check out other famous statesmen! More Stanley Baldwin on Wikipedia.

Just as the results of inebriety are most painful to the habitually sober, and just as the greatest saints have often been the greatest sinners, so, when the first class brain does something stupid, the stupidity of that occasion is colossal.

A platitude is simply a truth repeated until people get tired of hearing it. 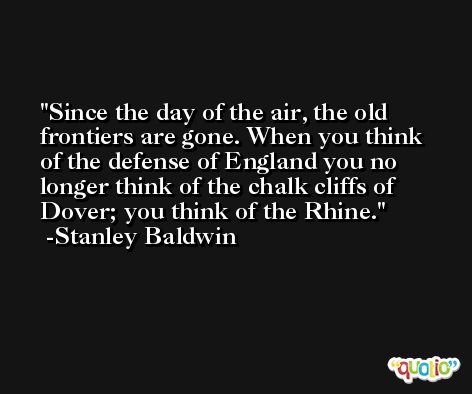 You will find in politics that you are much exposed to the attribution of false motive. Never complain and never explain. 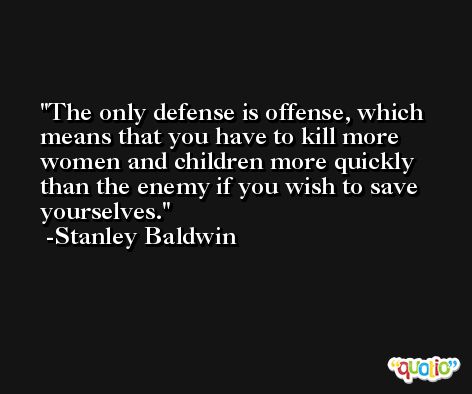 I would rather be an opportunist and float than go to the bottom with my principles around my neck.

I am not struck so much by the diversity of testimony as by the many-sidedness of truth. 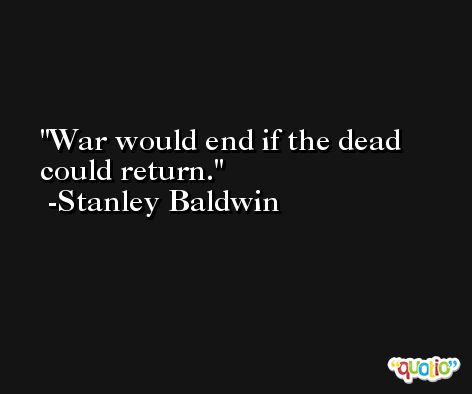