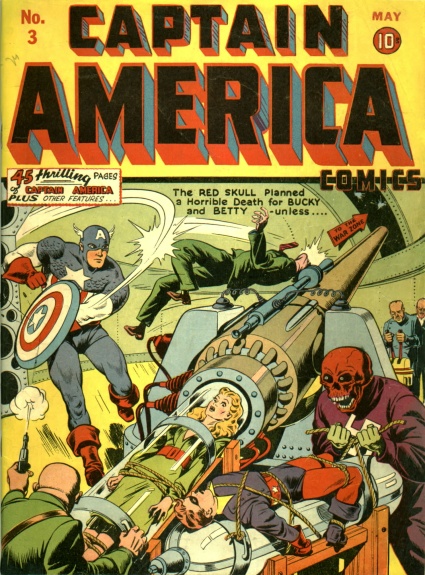 In collaboration with several artists, most notably Jack Kirby and Steve Ditko, he co-created Spider-Man, the Hulk (comics)/Hulk, the Fantastic Four, Iron Man, Thor (Marvel Comics)/Thor, the X-Men, and many other fictional character (arts)/characters, introducing complex, naturalism (literature)/naturalistic characters and a thoroughly shared universe into superhero comic books. In addition, he headed the first major successful challenge to the industry's censorship organization, the Comics Code Authority, and forced it to reform its policies. Lee subsequently led the expansion of Marvel Comics from a small division of a publishing house to a large multimedia corporation.

If you enjoy these quotes, be sure to check out other famous writers! More Stan Lee on Wikipedia.

To be honest, when I was writing these stories a million years ago, I never thought about movies at all one way or another. It would have seemed almost miraculous for these things to be movies someday. To me, they were just comic books that I hoped would sell so I could keep my job.

God knows, I'm looking forward to Spider-Man as well as The Hulk , Fantastic Four , and I believe Dr. Strange is now in development... 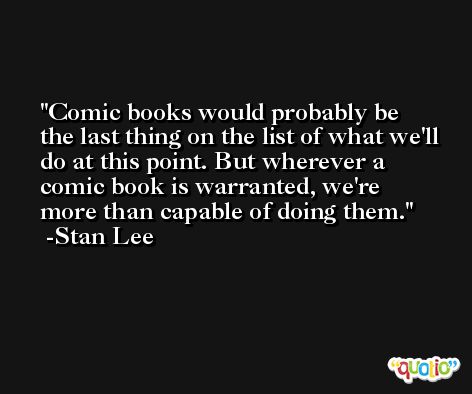 When you work with people whom you respect and whom you like and you admire because they're so good at what they do, it doesn't feel like work... It's like you're playing.

I love Marvel and the people there. I'm glad I'm still part of it. 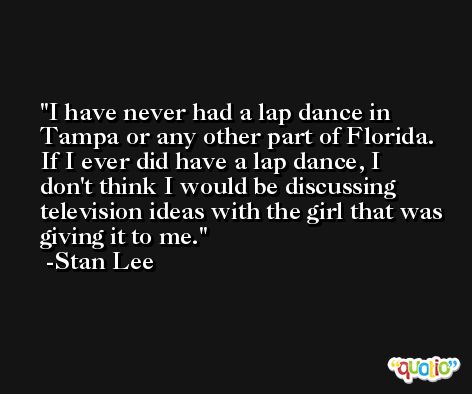 I'm as excited as a kid with a new toy to be able to create a unique, exciting, urban superhero for a magazine that I respect as much as VIBE.

I always felt that if I had super-power, I wouldn't immediately run out to the store and buy a costume. 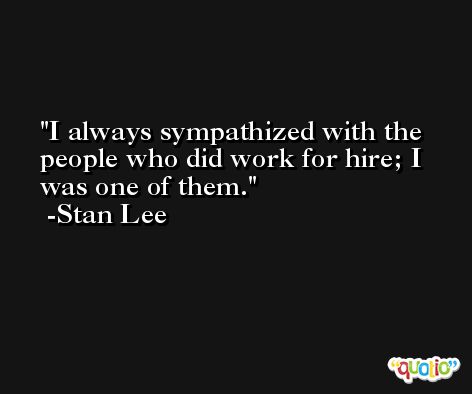