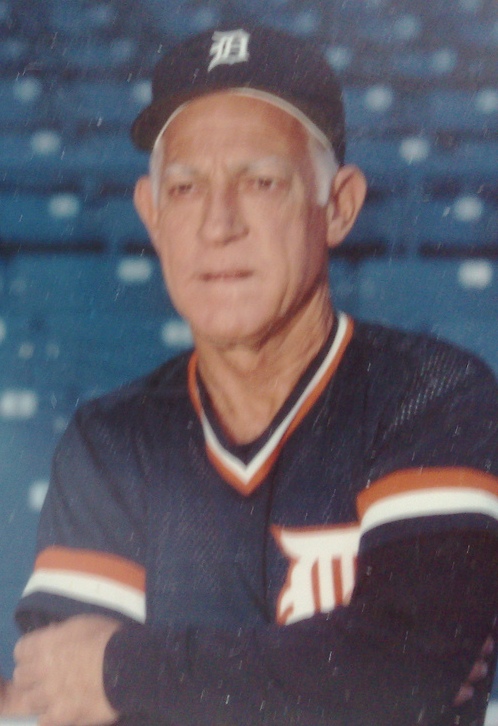 "George Lee "Sparky" Anderson" (February 22, 1934 – November 4, 2010) was a Major League Baseball player and manager. He managed the National League's Cincinnati Reds to the 1975 World Series/1975 and 1976 World Series/1976 championships, then added a third title in 1984 World Series/1984 with the Detroit Tigers of the American League. He was the first manager to win the World Series in both leagues. His 2,194 career wins are the List of Major League Baseball managers by wins/sixth most for a manager in Major League history. He was named American League Manager of the Year in 1984 and 1987. Anderson was elected to the National Baseball Hall of Fame and Museum/Baseball Hall of Fame in 2000.

If you enjoy these quotes, be sure to check out other famous coaches! More Sparky Anderson on Wikipedia.

If I hear Bowie Kuhn say just once more he's doing something for the betterment of baseball, I'm going to throw-up.

I don't believe a manager ever won a pennant. Casey Stengel won all those pennants with the Yankees. How many did he win with the Boston Braves and Mets? 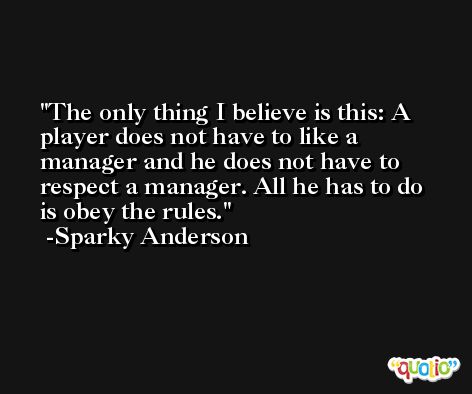 A baseball manager is a necessary evil.

Casey knew his baseball. He only made it look like he was fooling around. He knew every move that was ever invented and some that we haven't even caught on to yet. 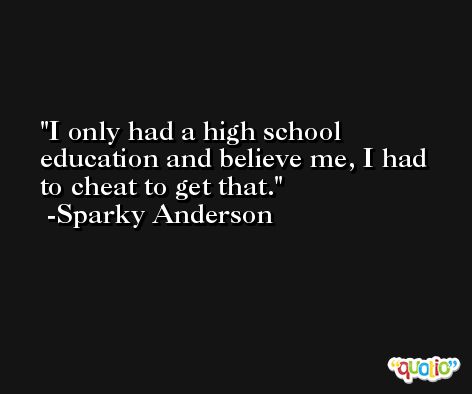 My idea of managing is giving the ball to Tom Seaver and sitting down and watching him work.

The great thing about baseball is when you're done, you'll only tell your grandchildren the good things. If they ask me about 1989, I'll tell them I had amnesia. 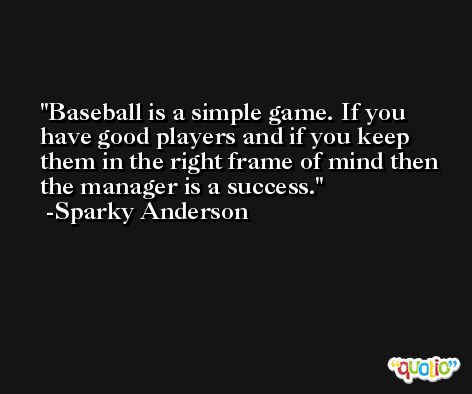