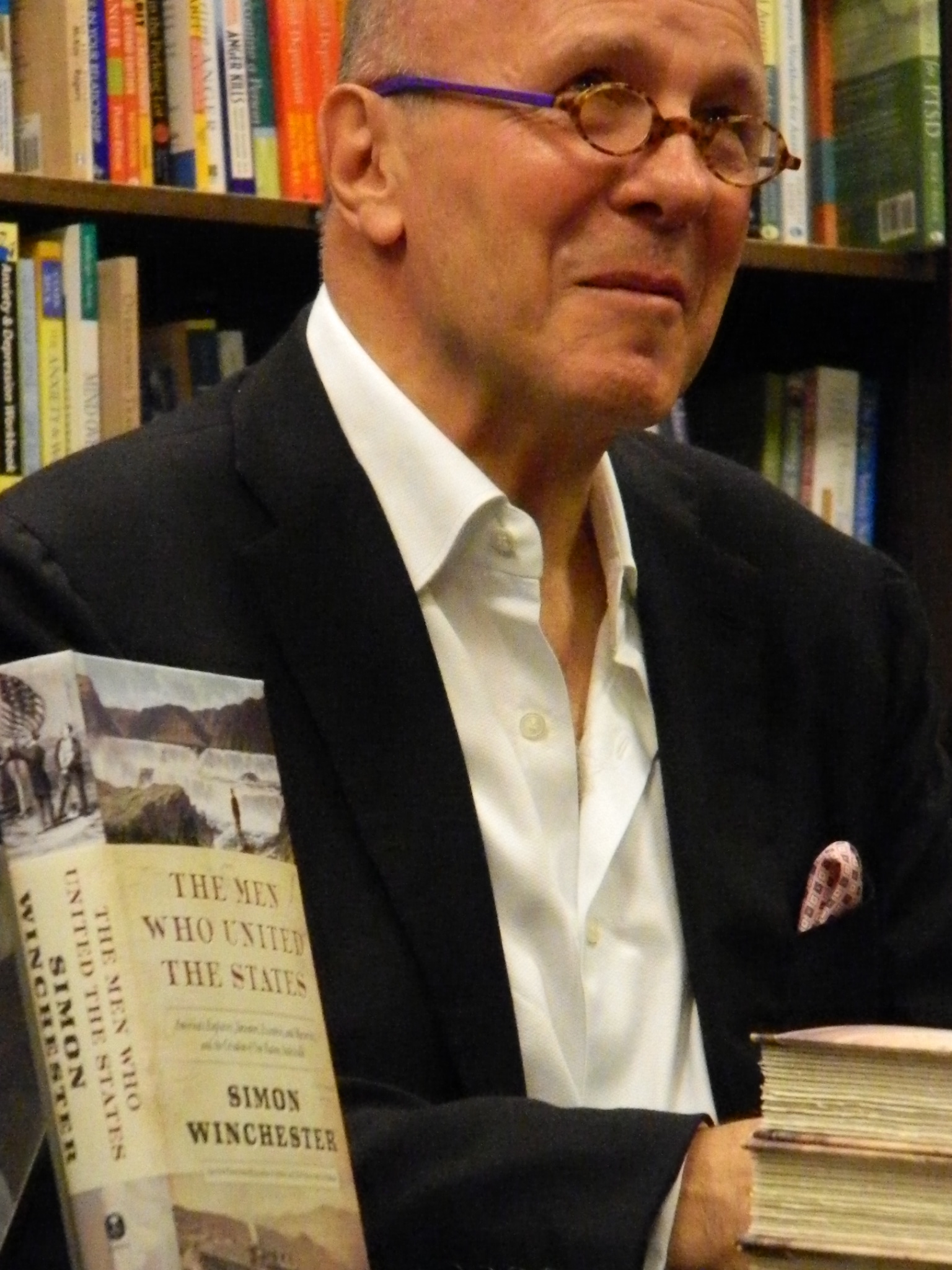 "Simon Winchester", Order of the British Empire/OBE, is a United Kingdom/British author and journalist who resides in the United States. Through his career at The Guardian, Winchester covered numerous significant events, including Bloody Sunday (1972)/Bloody Sunday and the Watergate Scandal. As an author, Winchester has written or contributed to more than a dozen nonfiction books, has written one novel, and his articles have appeared in several travel publications, including Condé Nast Traveler, Smithsonian (magazine)/Smithsonian Magazine, and National Geographic (magazine)/National Geographic.

The comparisons to Katrina are numerous and just eerie.

I would argue that William Smith turned a lot of things on their head with this map, which was a hugely important and profound development. 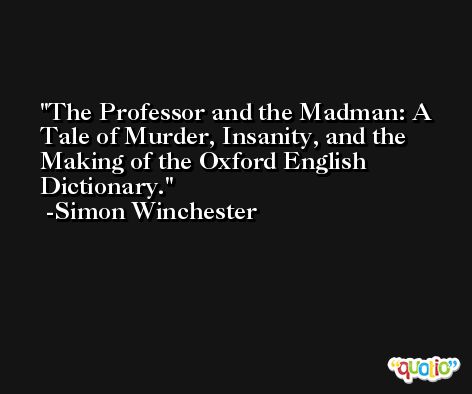 A Crack in the Edge of the World: America and the Great California Earthquake of 1906. 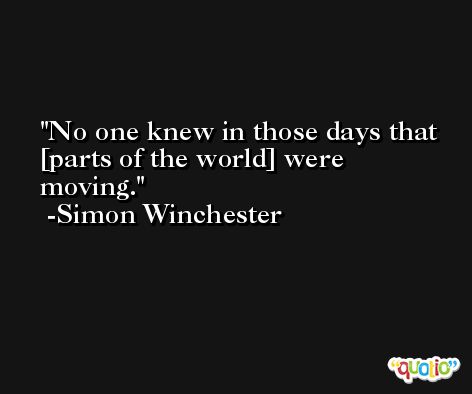 Priests roved around the ruins, selecting at random those they believed guilty of heresy and thus to blame for annoying the Divine, who in turn had ordered up the disaster. The priests had them hanged on the spot.

Cement was a relatively new material at that time.