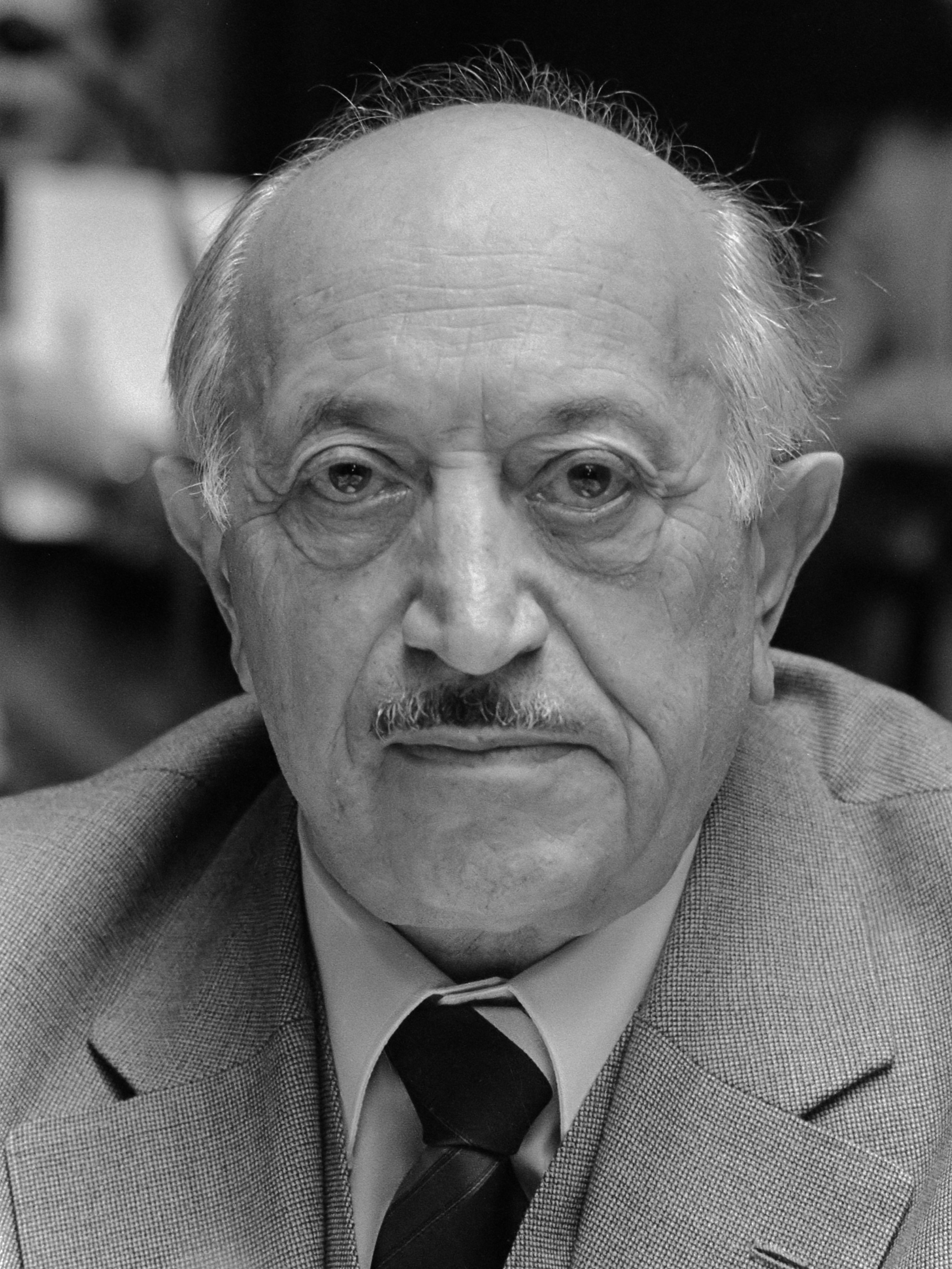 "Simon Wiesenthal", KBE was an Austrian writer and Nazi hunter. He was a History of the Jews in Austria/Jewish Austrian Holocaust survivor who became famous after World War II for his work as a Nazi hunter.

He studied architecture and was living in Lwów at the outbreak of World War II. After being forced to work as a slave labourer in Nazi concentration camps such as Janowska concentration camp/Janowska, Kraków-P?aszów concentration camp/Plaszow, and Mauthausen-Gusen concentration camp/Mauthausen during the war, Wiesenthal dedicated most of his life to tracking down and gathering information on fugitive Nazism/Nazi war criminals so that they could be brought to trial. In 1947 he co-founded the Jewish Historical Documentation Center in Linz, Austria, where he and others gathered information for future war crime trials and aided refugees in their search for lost relatives. He opened the Jewish Documentation Center in Vienna in 1961 and continued to try to locate missing Nazi war criminals. He played a small role in locating Adolf Eichmann, who was kidnapped from Buenos Aires in 1960 and worked closely with the Austrian justice ministry to prepare a dossier on Franz Stangl, who was sentenced to life imprisonment in 1971.

None of my "clients" - not Eichmann, not Stangl, not Mengele, and not even Hitler or Stalin - was born a criminal. Somebody had to teach them to hate: maybe the society, maybe the politics, maybe just a Jewish prostitute.

Survival is a privilege which entails obligations. I am forever asking myself what I can do for those who have not survived. 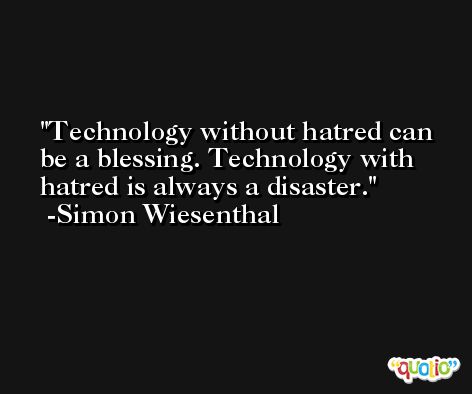 The schools would fail through their silence, the Church through its forgiveness, and the home through the denial and silence of the parents. The new generation has to hear what the older generation refuses to tell it.

There is no denying that Hitler and Stalin are alive today... they are waiting for us to forget, because this is what makes possible the resurrection of these two monsters. 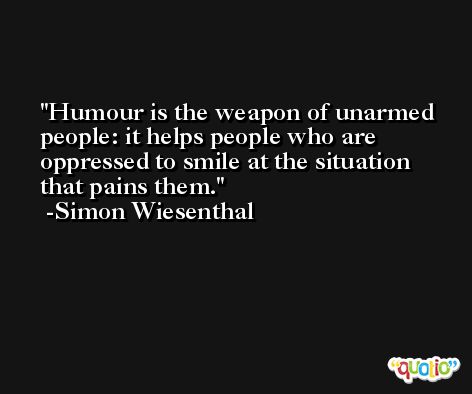 What connects two thousand years of genocide? Too much power in too few hands. 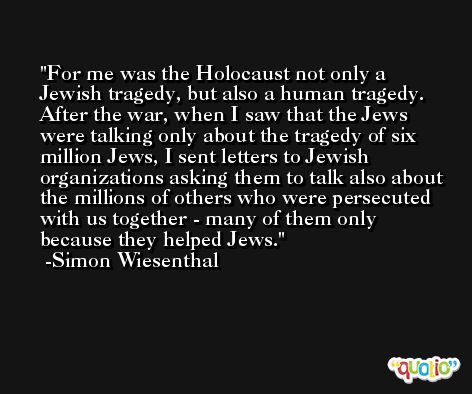