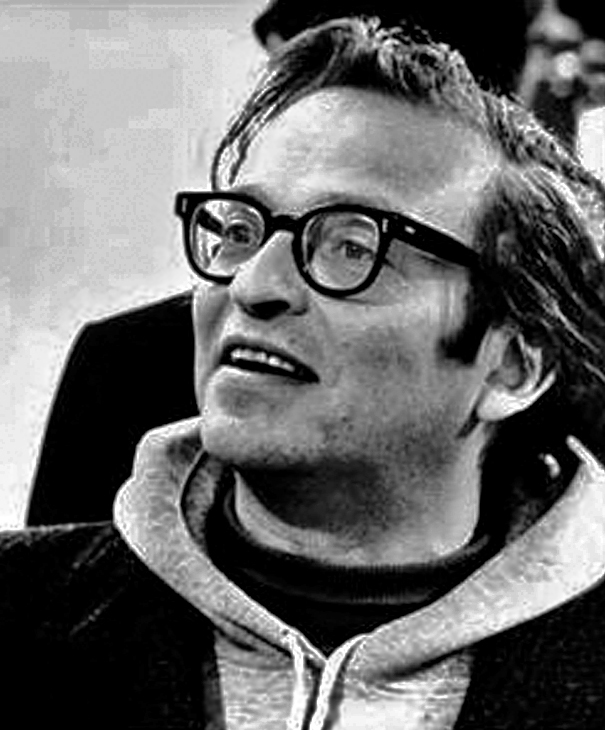 The Encyclopedia of Hollywood states that Lumet was one of the most prolific directors of the modern era, making more than one movie per year on average since his directorial debut in 1957. He was noted by Turner Classic Movies for his "strong direction of actors", "vigorous storytelling" and the "social realism" in his best work. Film critic Roger Ebert described him as having been "one of the finest craftsmen and warmest humanitarians among all film directors." Lumet was also known as an "actor's director," having worked with the best of them during his career, probably more than "any other director." Sean Connery, who acted in five of his films, considered him one of his favorite directors, and a director who had that "vision thing."

If you enjoy these quotes, be sure to check out other famous directors! More Sidney Lumet on Wikipedia.

There is no justice without love.

I knew I wasn't buying a pig in a poke. I knew how good he was. 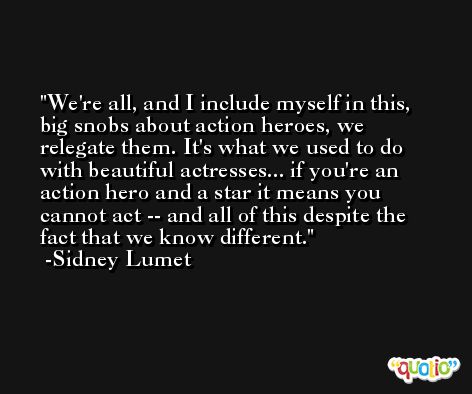 Galvin uses the word 'faith' several times in his summation to the jury, ... He says, 'In my faith, we are told you have only to act as if you have faith and faith will be given you.... You have only to act with justice,' and so on. He is using 'faith' absolutely synonymously with 'love.' .

That's the only part of 'Network' that hasn't happened yet, and that's on its way. 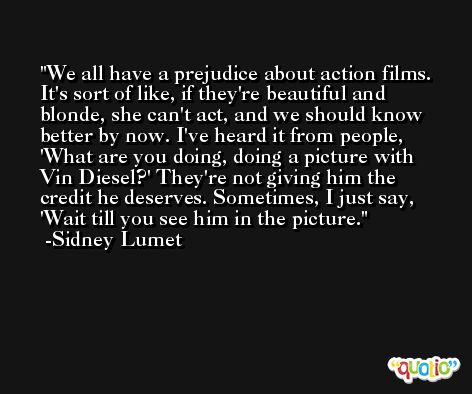 People make the great mistake with action heroes. They think that because generally the plots are simpler and their behavior is one-note that they can't act. But most of the time they can.

I thought back to the O.J. Simpson trial. I would have voted him guilty. But there was no doubt that Johnnie Cochran overwhelmed the jury.