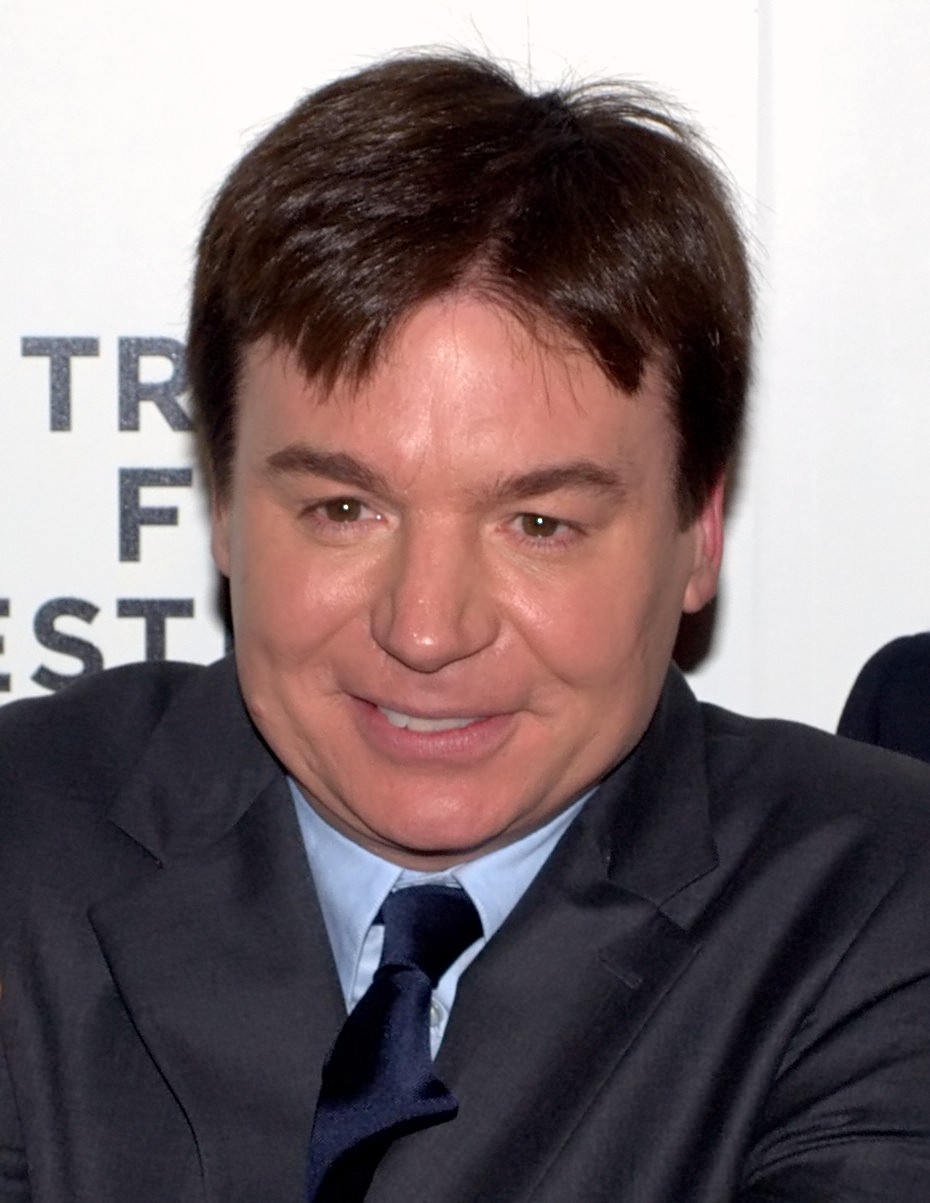 You're so wrapped up in layers, onion boy, you're afraid of your own feelings! 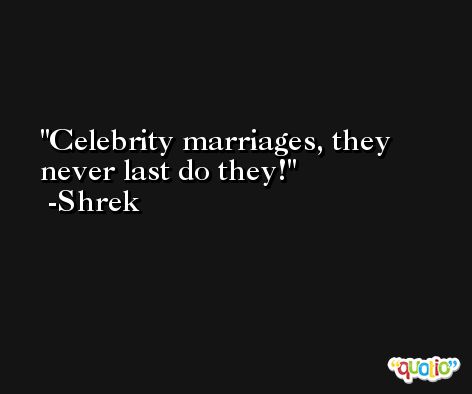 Not the buttons! Not my gumdrop buttons! 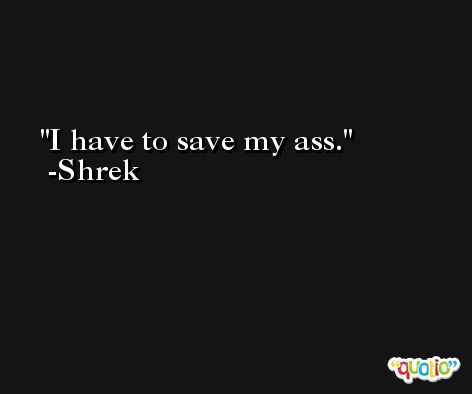