If you enjoy these quotes, be sure to check out other famous politicians! More Sherrod Brown on Wikipedia.

Since Congress passed President Bush's trade promotion authority three years ago, we have lost one-sixth of our manufacturing jobs.

These aren't the kind of records to put on a shelf and brag about because they spell bad news for American industry, workers and families. 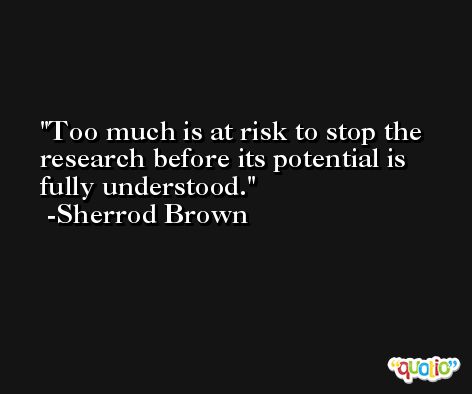 To get fast-track through Congress, Speaker Gingrich and President Clinton are wheeling and dealing like we've never seen before. 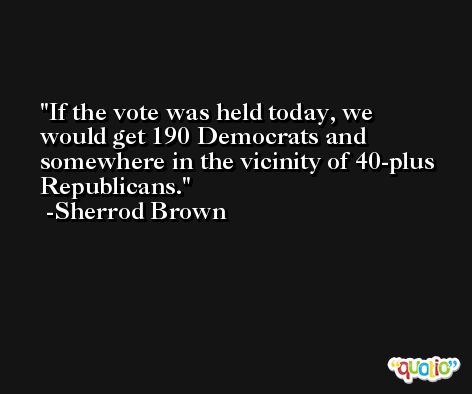 This bill proposes a fix for a problem that simply doesn't exist.

I've said nothing negative about Paul Hackett. Let's just leave it at that. 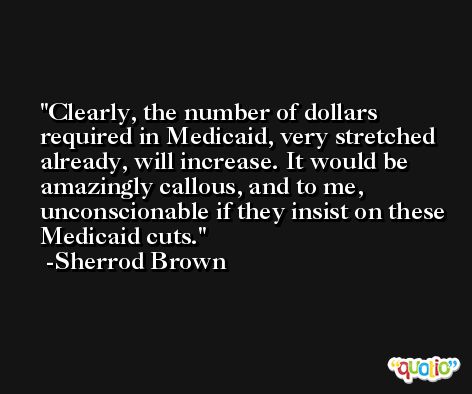