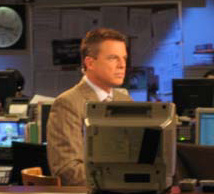 If you enjoy these quotes, be sure to check out other famous journalists! More Shepard Smith on Wikipedia.

I'm excited to contribute to another platform of the FOX News brand. Radio is a fascinating medium and I'm eager to embark on this new opportunity.

I need to keep my story count high. I'm trying to get as many stories in my hour as is humanly possible. We're telling more stories in our hour than any national newscast has in the history of this business, I think. 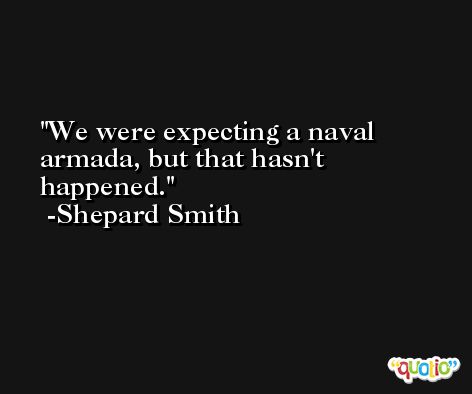 We have a product for sale called news, and I'm a salesman. 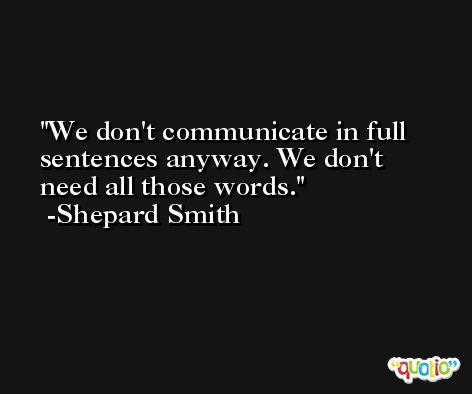 He looks to me relieved.