"Shelley Lee Long" is an American actress, best known for her role as Diane Chambers in the sitcom Cheers, for which she received five Emmy Award/Emmy nominations, winning in 1983 for Primetime Emmy Award for Outstanding Lead Actress in a Comedy Series/Outstanding Lead Actress in a Comedy Series. She won two Golden Globe Awards for the role. Long reprised her role as Diane Chambers in four episodes of the spinoff (television)/spinoff Frasier, for which she received an additional guest star Emmy nomination. From 2009 to 2012, she had a recurring role as DeDe Pritchett on the ABC comedy series Modern Family.

If you enjoy these quotes, be sure to check out other famous actresses! More Shelley Long on Wikipedia.

People had been so attached to the Diane [Cheers] character that audiences and producers found it difficult to think of me in any other terms. It took some time before people would consider me for other parts.

I'm not perfect, but I'd like to be perfect. I'm working on it. 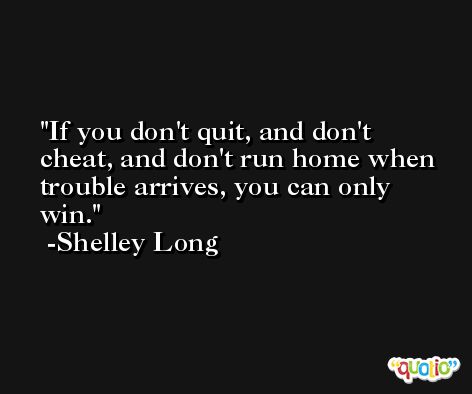 I think, head up and shoulders back. Not only does it make you look taller and thinner but it gives you confidence and boosts your self-esteem.

I was a 'kid' kid. Even though I experimented with performing at an early age my parents never thought I'd be an actress. 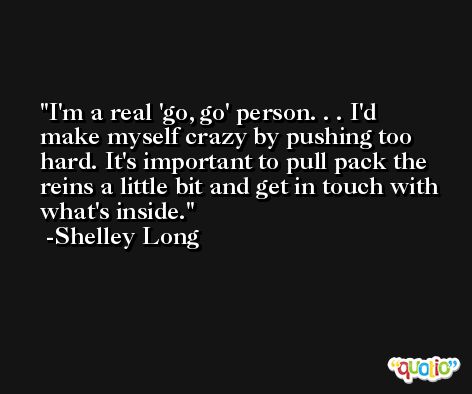 He [Mr. Wrong] still shows up in my dreams, and I still don't know what to do with him. I was quite enamored with him and unfortunately, or fortunately, he showed up in my adult life too--not exactly by accident. 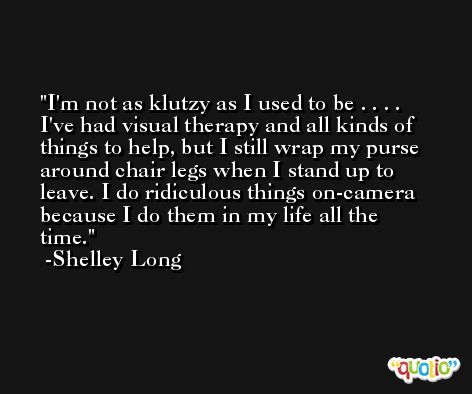