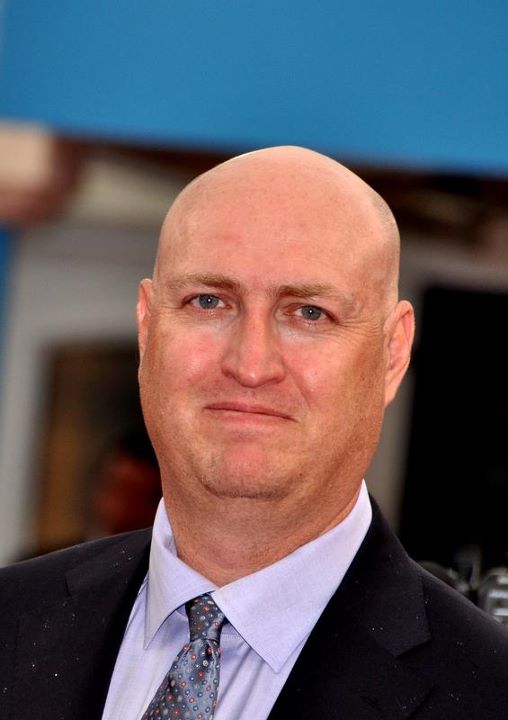 If you enjoy these quotes, be sure to check out other famous writers! More Shawn Ryan on Wikipedia.

Everyone, I think, felt more comfortable staying together and working rather than sitting at home trying to deal with this.

He's going to be a great foil for the guys on our show. Forest has always impressed me with his range. He's got an incredible sweetness and soulfulness but also strength. It's a rare combination for an actor and that appealed to me with this character. 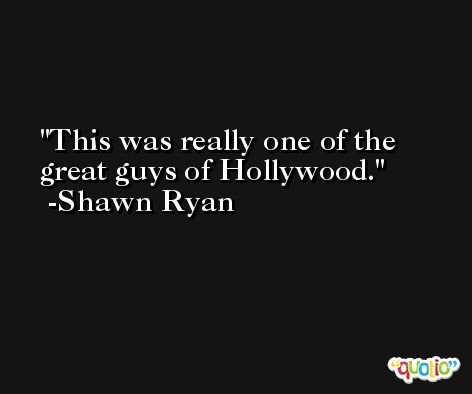 You don't. You just go back and insert some lines.

The payment for certain sins can be delayed. But they can't be avoided. 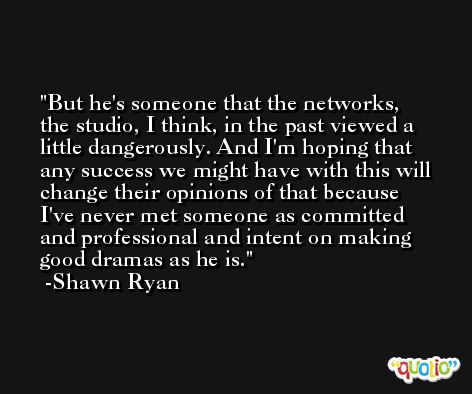 I think everyone would have felt lost if they went home and had to deal with this and had nothing to do.

He's going to be a great foil for the guys on the show.