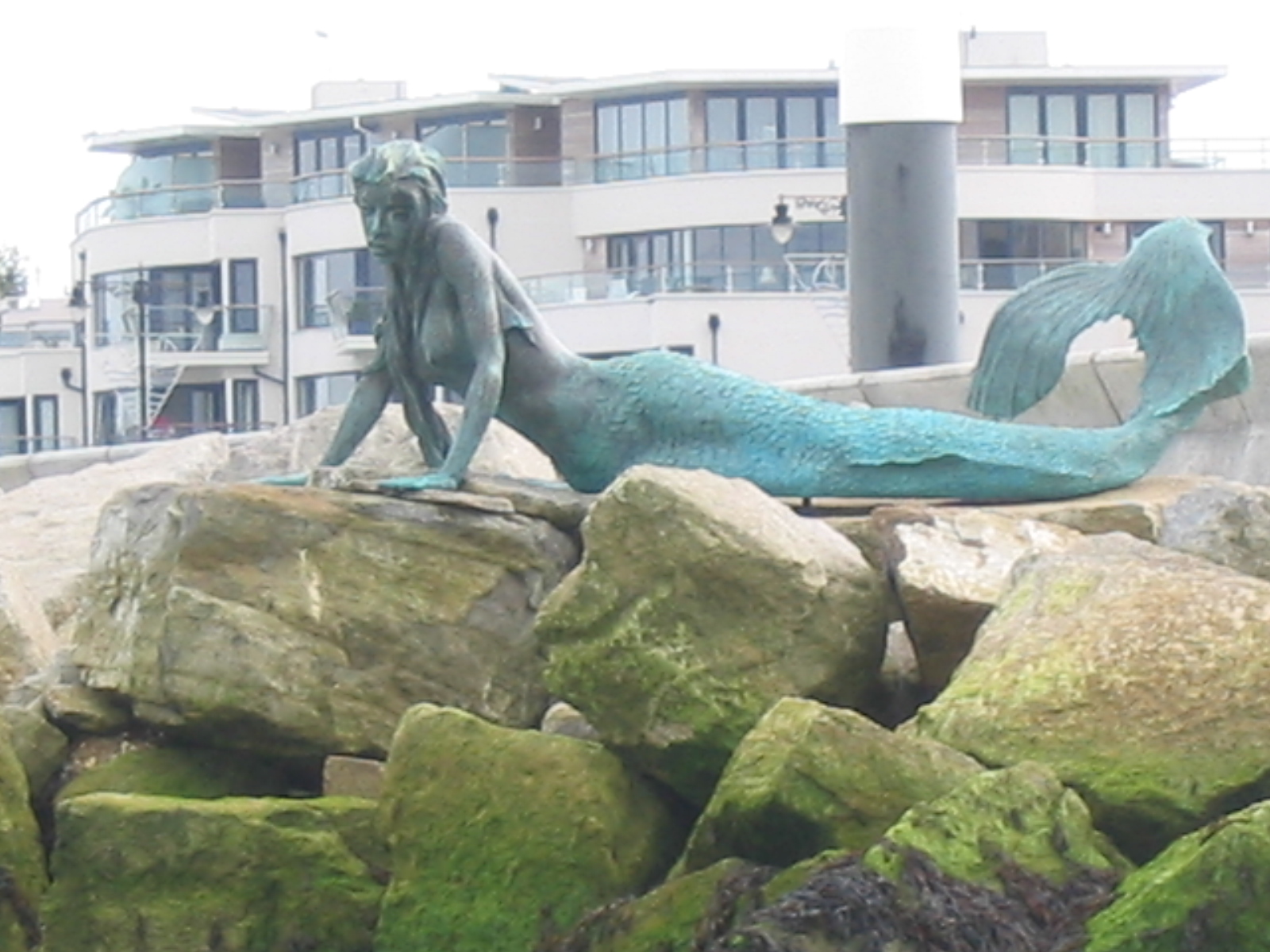 "Sharron Elizabeth Davies" Order of the British Empire/MBE is a retired swimmer from the United Kingdom. She won a silver medal in the 400-metre medley swimming/individual medley at the Swimming at the 1980 Summer Olympics/1980 Olympics in Moscow, and two gold medals at the 1978 Commonwealth Games in Edmonton. Since retiring from the sport, she has worked as television presenter and served as a patron of charities for disabled children and fitness. She was also a contestant on Dancing on Ice 2011.

If you enjoy these quotes, be sure to check out other famous politicians! More Sharron Davies on Wikipedia.

Without a doubt she can win in Beijing. She has beautiful technique, she has plenty of time and she's still improving. 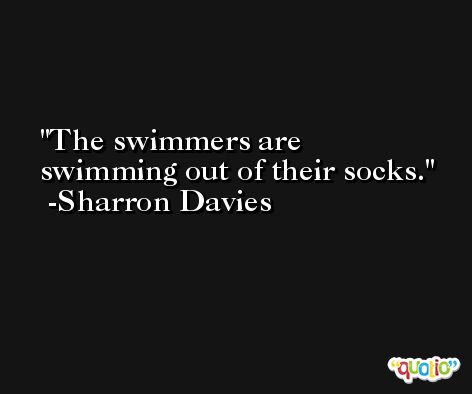