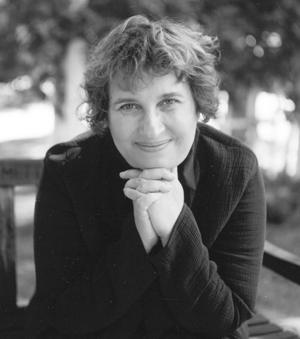 "Sharon Salzberg" is a New York Times Best selling author and teacher of Buddhist meditation practices in the West. In 1974, she co-founded the Insight Meditation Society at Barre, Massachusetts with Jack Kornfield and Joseph Goldstein. Her emphasis is on vipassan? (insight) and mett? (loving-kindness) methods, and has been leading meditation retreats around the world for over three decades. All of these methods have their origins in the Theravada Buddhist tradition. Her books include Lovingkindness: The Revolutionary Art of Happiness (1995), A Heart as Wide as the World (1999) and Real Happiness - The Power of Meditation: A 28-Day Program (2010), which was on the The New York Times Best Seller list in 2011.

Each decision we make, each action we take, is born out of an intention.

If we fall, we don't need self-recrimination or blame or anger - we need a reawakening of our intention and a willingness to recommit, to be whole-hearted once again. 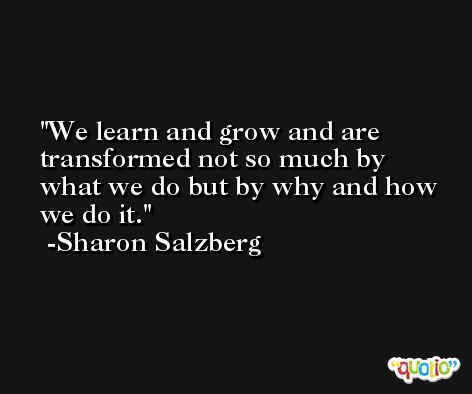 Life is like an ever-shifting kaleidoscope - a slight change, and all patterns alter.

Often we can achieve an even better result when we stumble yet are willing to start over, when we don't give up after a mistake, when something doesn't come easily but we throw ourselves into trying, when we're not afraid to appear less than perfectly polished. 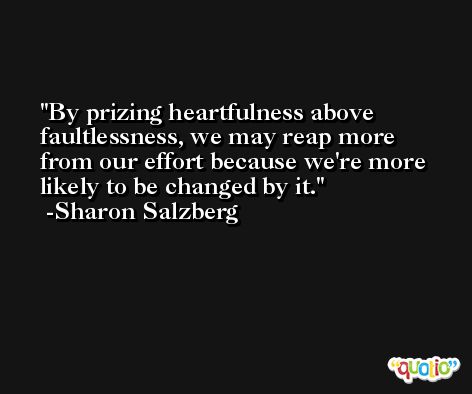 Any ordinary favor we do for someone or any compassionate reaching out may seem to be going nowhere at first, but may be planting a seed we can't see right now. Sometimes we need to just do the best we can and then trust in an unfolding we can't design or ordain.