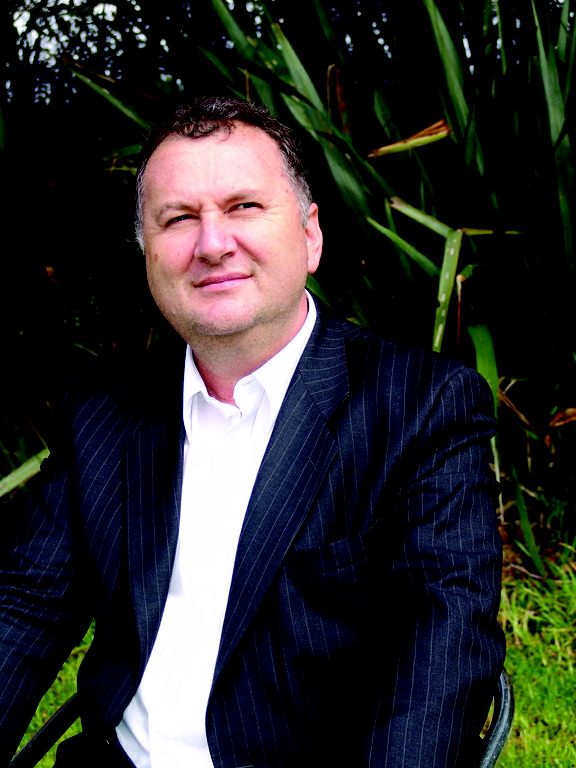 "Shane Geoffrey Jones" is a former New Zealand politician for the Labour party who is currently Ambassador for Pacific Economic Development.

It's absolutely imperative that allocation remains on track and occurs as quickly as possible. 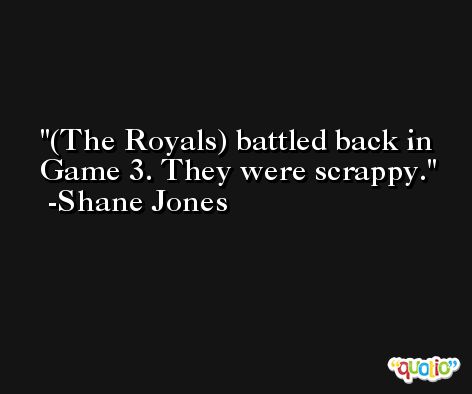 We didn't look real good, but we got the win.

Sometimes we take (Weaver) for granted, but any time your hitters look good, you've got to give a lot of credit to your setter,too. 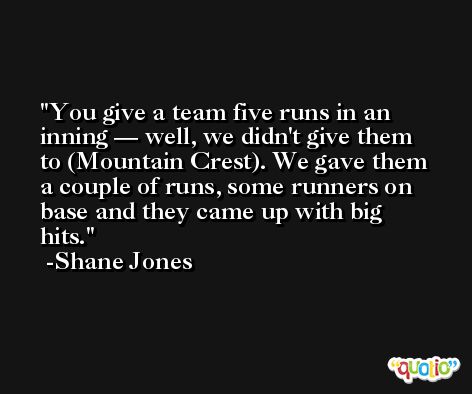 If we look at our stats, it really was a team effort, you know. We had girls coming off the bench and serving aces.

The girls didn't seem to panic at all. They are mentally strong, and they'll side out if they have to. 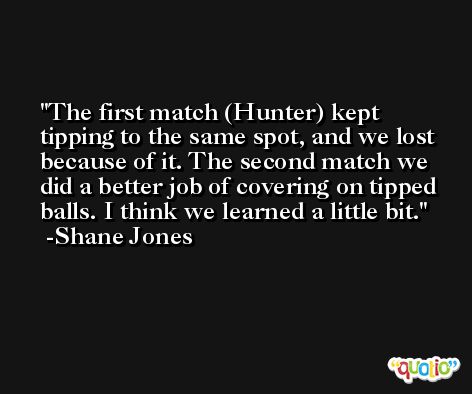