It's not a debate about our project.

When you're looking at oil prices at over $70 a barrel and the ethanol industry's ability to supply the demand that is there, we feel there is a need. We intend to persevere. 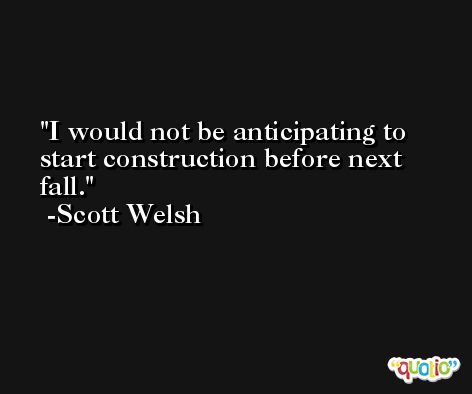 Certainly we wish we were making ethanol. There will continue to be a strong demand for ethanol, particularly in the East. We'd like to be part of it as soon as possible. We plan to be part of it.

We're very confident we'll have the funding. We feel it's a good project and intend to continue with it. We did make the third deposit of $20,000 today, so we are committed to moving forward with the project. 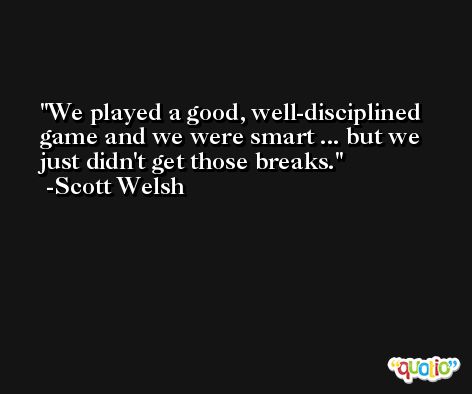 In the overall process we're still the farthest along. Whether we'll be first or not I can't say. There's certainly room for more than one.