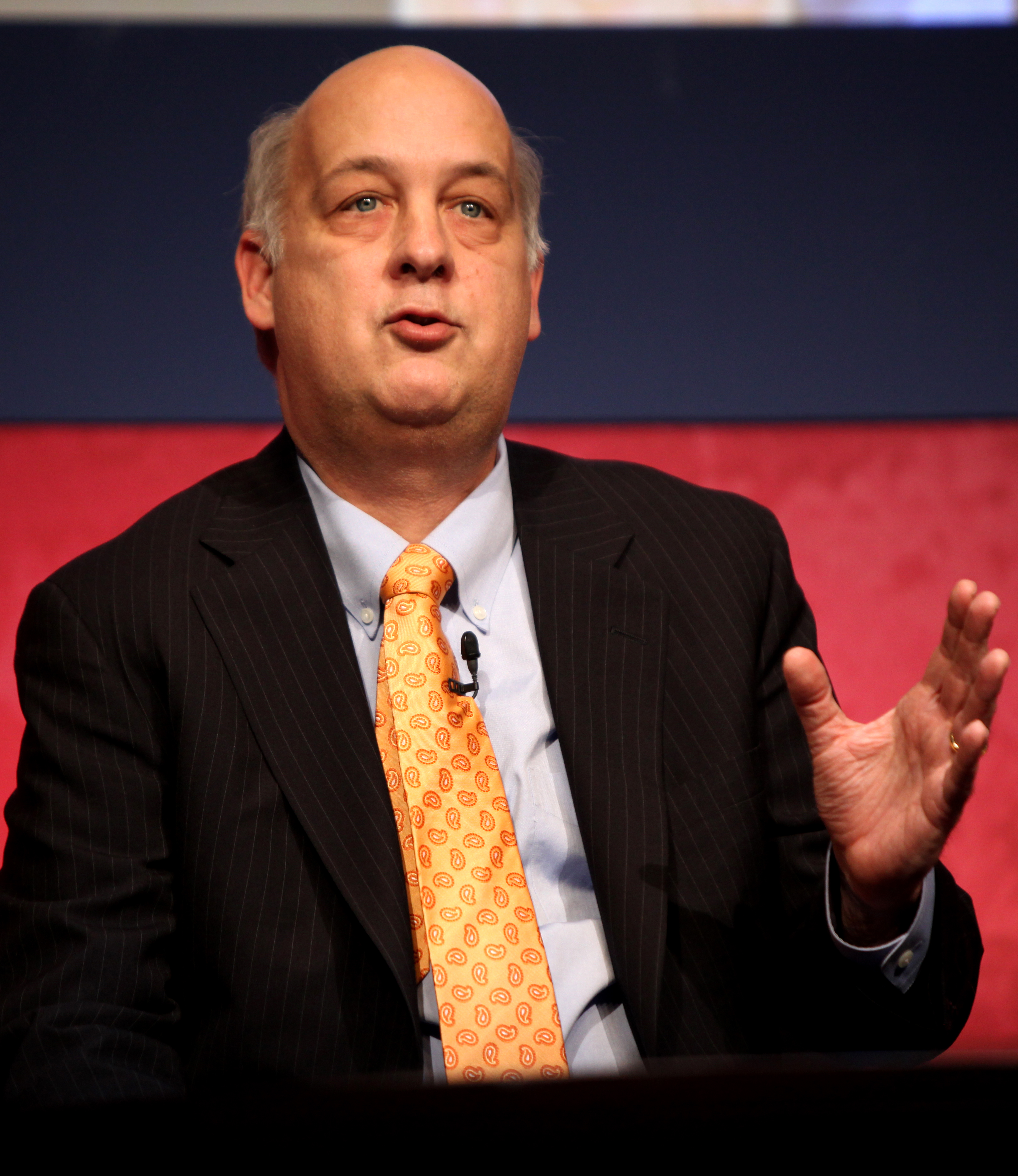 Coburn could argue that he was needed to help promote President Bush's agenda. That same pitch would not work in the governor's race.

We wanted it very much to fit in with the look, feel and architecture of the community. 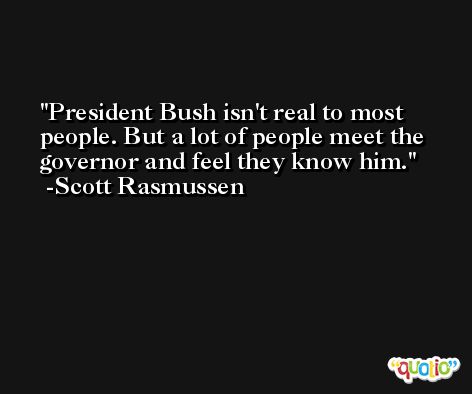