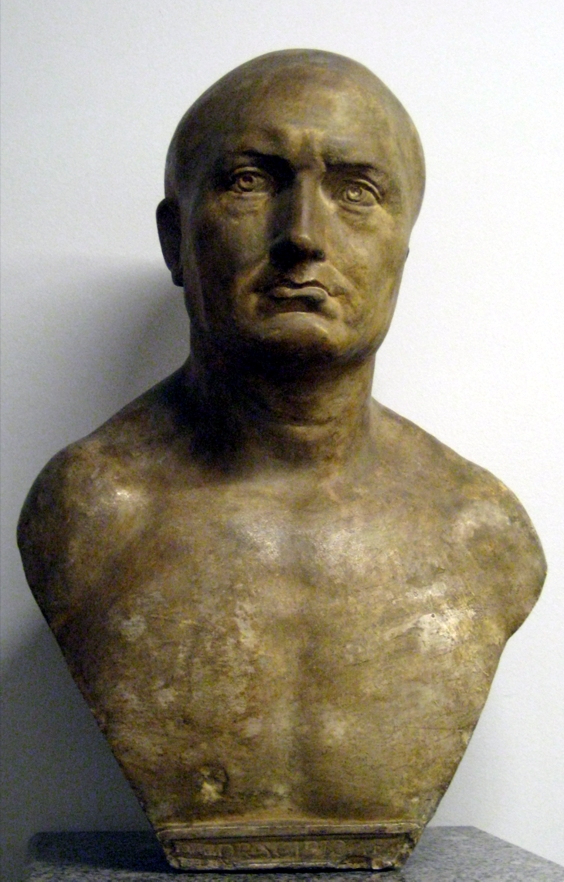 "Publius Cornelius Scipio Africanus" (236–183 BC), also known as "Scipio the African", "Scipio Africanus-Major", "Scipio Africanus the Elder", and "Scipio the Great" was a general in the Second Punic War and statesman of the Roman Republic. He was best known for defeating Hannibal at the final battle of the Second Punic War at Battle of Zama/Zama, a feat that earned him the agnomen Africanus, the nickname "the Roman Hannibal", as well as recognition as one of the finest commanders in military history. He had given a thorough display of his tactical ingenuity before this at the Battle of Ilipa.

If you enjoy these quotes, be sure to check out other famous soldiers! More Scipio Africanus on Wikipedia.