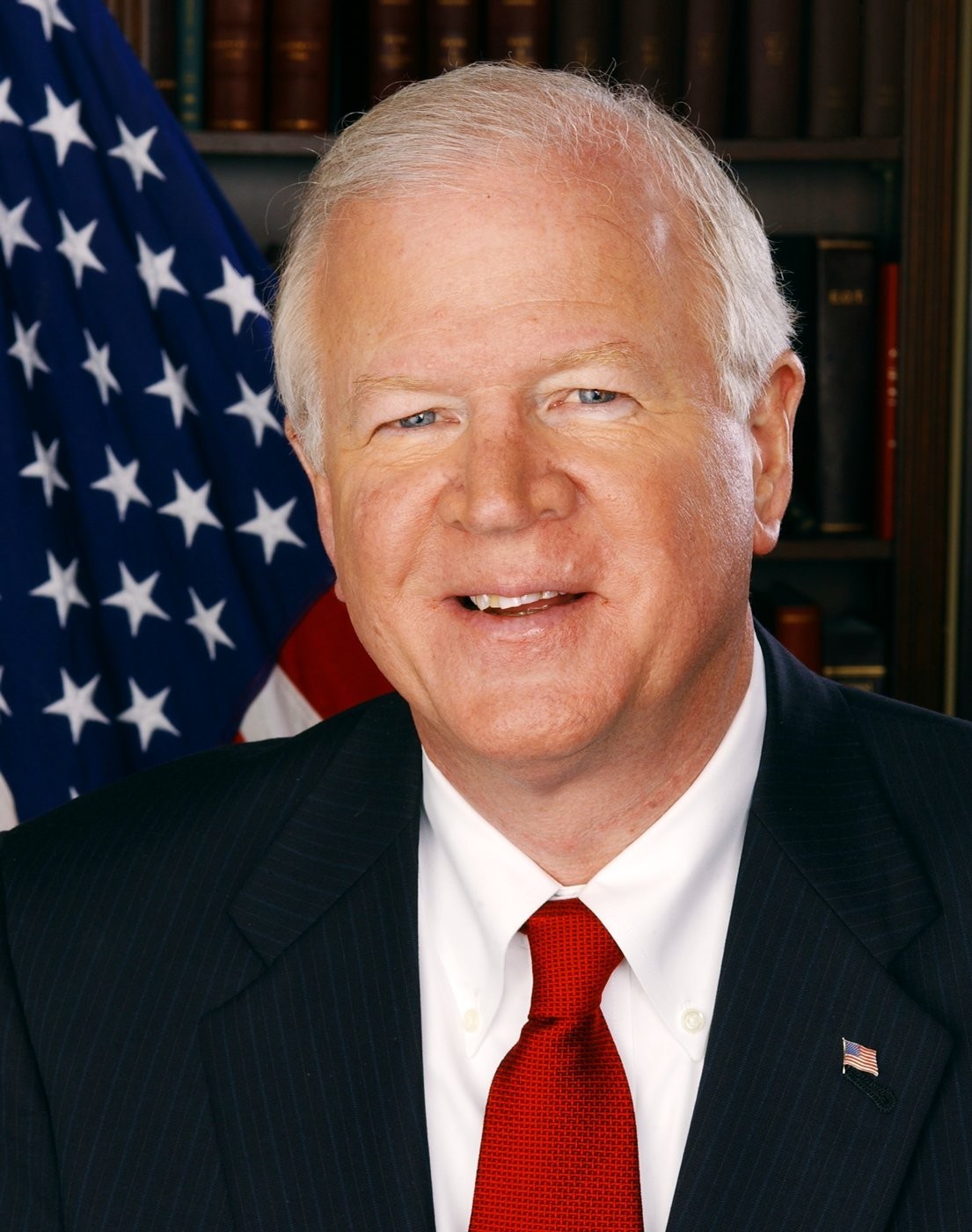 During his four terms in the House, Chambliss served on the United States House of Representatives Permanent Select Committee on Intelligence and chaired the House Intelligence Subcommittee on Terrorism and Homeland Security, which oversaw investigations of the intelligence community after the September 11 attacks in 2001.

If you enjoy these quotes, be sure to check out other famous politicians! More Saxby Chambliss on Wikipedia.

America is providing the kind of leadership that the world respects and the world has come to understand; that is what America stands for.

It's not that it was our time, but you can only go so long with so many bases and not be part of the process. 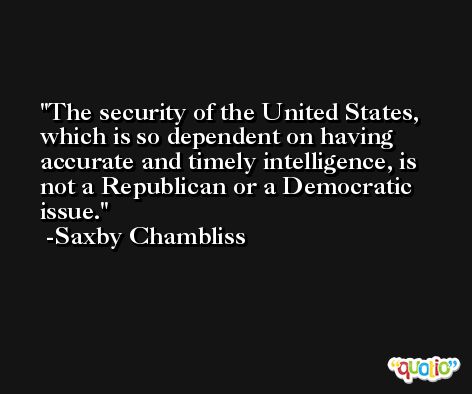 Intelligence is our first line of defense against terrorism, and we must improve the collection capabilities and analysis of intelligence to protect the security of the United States and its allies. 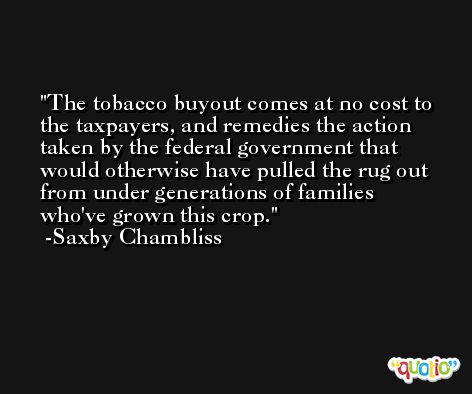 There's always somebody who wants to take a shot at the peanut program.

The backbone of our nation's domestic defense against terrorist attacks will continue to be the men and women in local law enforcement and emergency services. 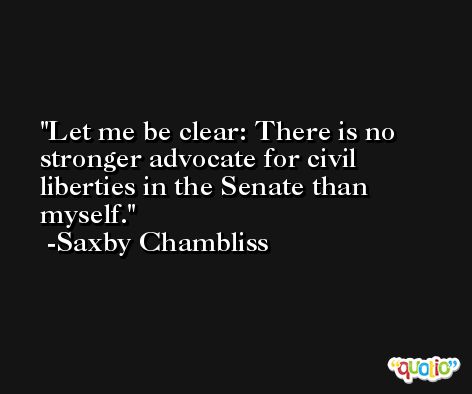