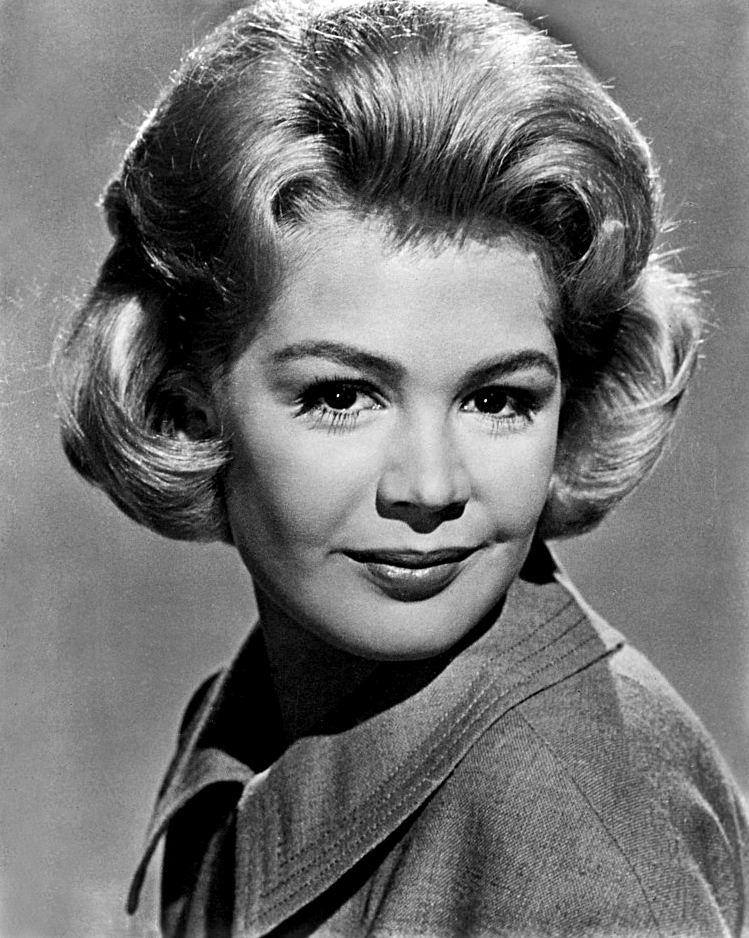 "Sandra Dee" was an American actress. Dee began her career as a Model (person)/model and progressed to film. Best known for her portrayal of Ingenue (stock character)/ingenues, Dee won a Golden Globe Award for New Star Of The Year - Actress/Golden Globe Award in 1959 as one of the year's most promising newcomers, and over several years her films were popular. By the late 1960s her career had started to decline, and a highly publicized marriage to Bobby Darin (m. 1960–1967) ended in divorce.

She rarely acted after this time, and her final years were marred by illness. She died of complications from kidney disease in 2005 at the age of 62.

If you enjoy these quotes, be sure to check out other famous actresses! More Sandra Dee on Wikipedia.

"I used to sign vouchers and sign-out sheets with 'Alexandra Dee.' Somehow it stuck.

I don't know about making a passionate love story, even if it's appealing for an audience to see a husband and wife make love on the screen.