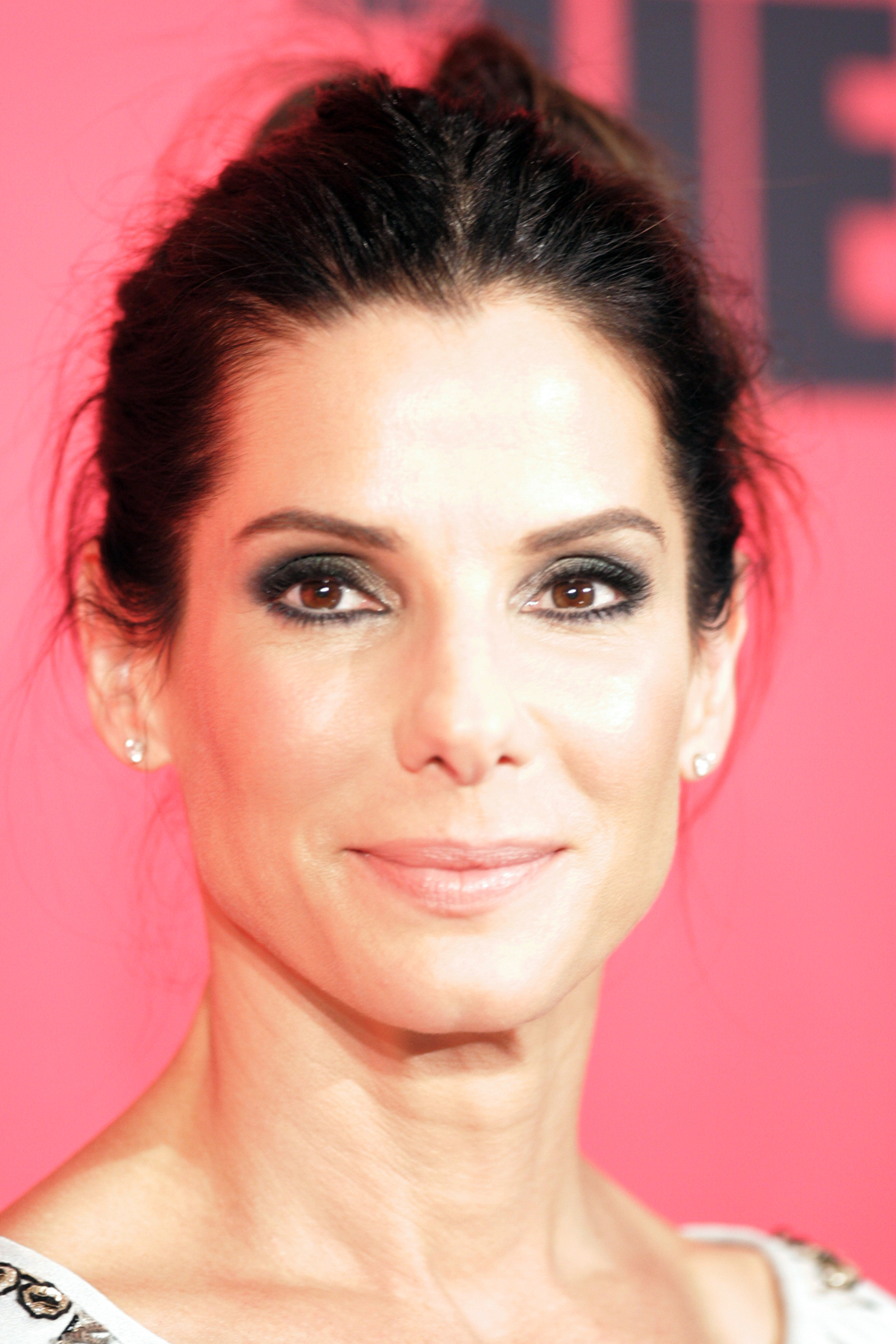 "Sandra Annette Bullock" is an American actress and film producer. She is one of Hollywood's highest-paid actresses, and is the recipient of one Academy Award from two nominations, and one Golden Globe Award from five nominations.

Bullock made her acting debut with a minor role in the 1987 thriller Hangmen (film)/Hangmen. Her breakthrough role was in the 1994 action film Speed (1994 film)/Speed, after which she starred in several successful films including While You Were Sleeping (film)/While You Were Sleeping (1995), A Time to Kill (film)/A Time to Kill (1996), and Hope Floats (1998). Bullock achieved further success in the 2000s and 2010s with starring roles in Miss Congeniality (film)/Miss Congeniality (2000), Two Weeks Notice (2002), Crash (2004 film)/Crash (2004), The Proposal (film)/The Proposal (2009), and The Heat (film)/The Heat (2013). She was awarded the Academy Award for Best Actress and the Golden Globe Award for Best Actress – Motion Picture Drama/Golden Globe Award for Best Actress in a Drama for playing Leigh Anne Tuohy in The Blind Side (film)/The Blind Side (2009). Bullock's greatest commercial success is the science fiction film Gravity (film)/Gravity (2013) for which she received her second Oscar nomination.

If you enjoy these quotes, be sure to check out other famous actresses! More Sandra Bullock on Wikipedia.

I love humor. I always will fall back on humor. That's something that I think you can't ever get enough of and, if it's done well, it's great. When it's bad, it's horrible.

Everyone told me to pass on Speed because it was a 'bus movie.'

I didn't know Bacardi should be mixed with anything so I just drank it straight. My mom took me to hospital because she thought I'd taken drugs. 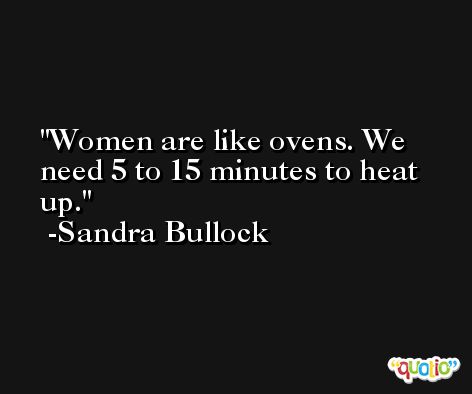 I am angry all the time.

The key to any good relationship, on-screen and off, is communication, respect, and I guess you have to like the way the other person smells -- and he smelled real nice. 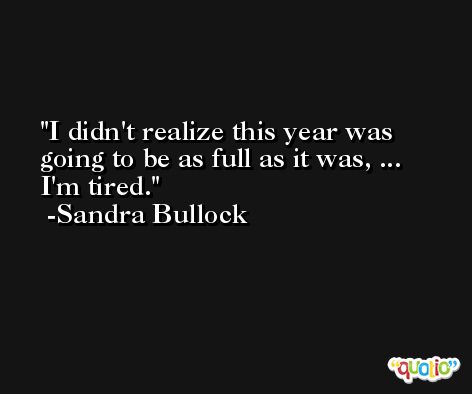