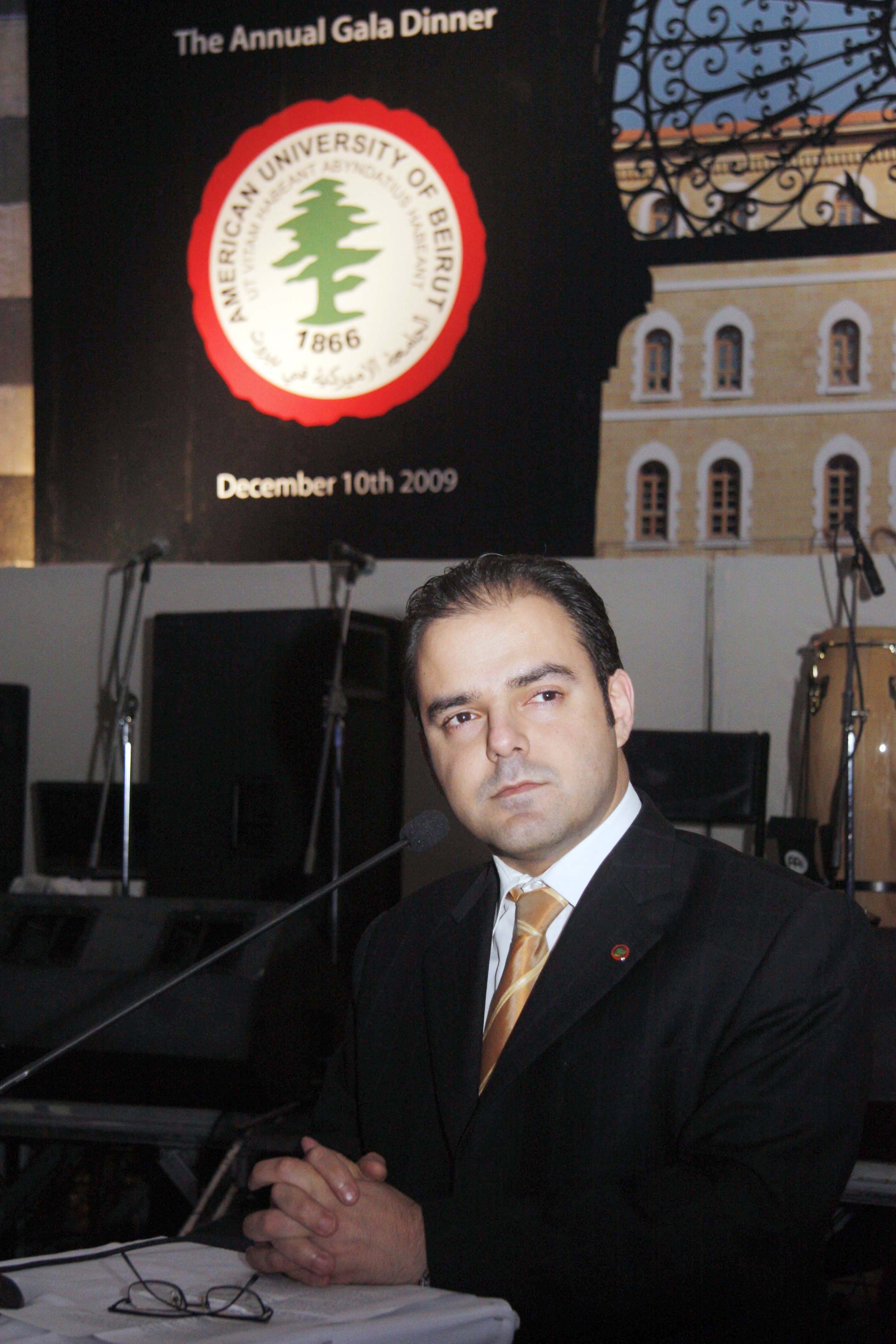 "Sami Moubayed" is a Syrian historian specialized in Pre- Baath Syria. In 2012–2013, he was a visiting scholar at the Carnegie Middle East Center in Beirut, Lebanon. In 2006-2012 Moubayed served as editor-in-chief of Forward Magazine, Syria's premier English monthly. His articles on Middle East affairs have appeared in a variety of newspapers, including al-Ahram Weekly, al-Hayat, Gulf News, The Daily Star (Lebanon)/The Daily Star, Washington Report on Middle East Affairs, and Asia Times. He is a blogger with The Huffington Post and an online panelist with The Washington Post. He is a founding Research Fellow at the Syrian Studies Center at St Andrews University in Scotland and Vice-President of Haykal Media in Damascus.

The Syrian investigation is too little, too late. It lacks credibility, as all the judges will be appointed by the state. It would have been better to use independent judges or international advisors.

They still act with the mentality of the Clinton era, when they were treated like the strongest regional power. 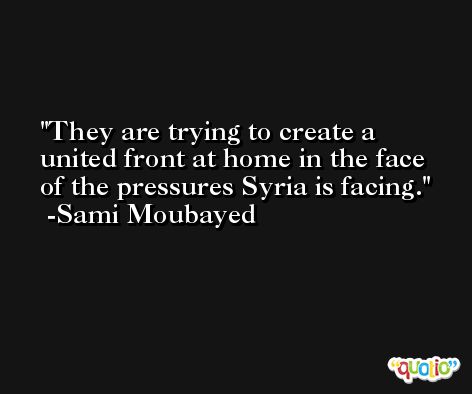 This is part of a grand picture of change to conduct political reforms that are needed and that have been demanded by Arabs, foreigners and Syrians for the past five years.

They don't have time for maneuvering. Syria can cooperate, period. There is no other option and the regime knows it. 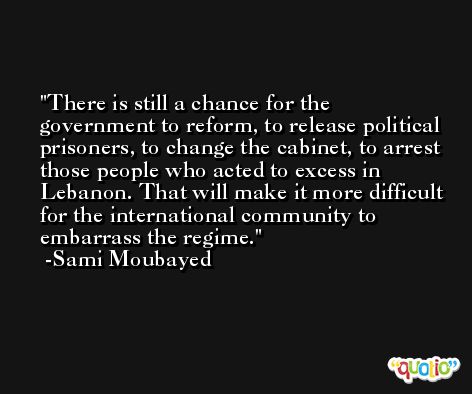 The alliance that is emerging in this part of the world is a creation of Iran.