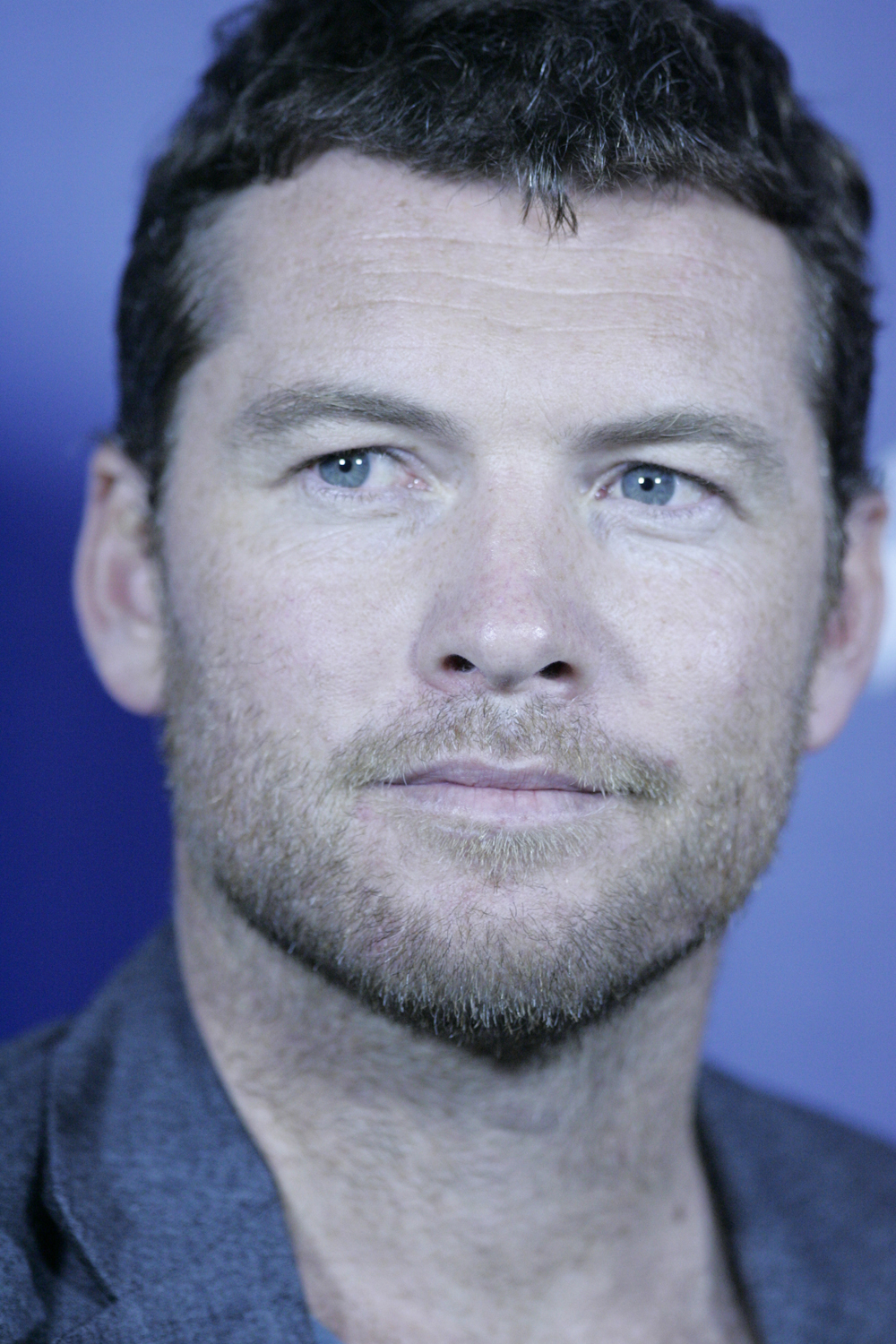 In 2004, Worthington received Australian Film Institute Awards/Australia's highest film award for his lead performance in Somersault (film)/Somersault. He performed predominantly in leading roles in a variety of low-budget films before moving to major studio films, ranging from romantic drama and comedy-drama to science fiction and action film/action.

If you enjoy these quotes, be sure to check out other famous actors! More Sam Worthington on Wikipedia.

You help families focus on the future through their children.

To supply people for ages in camps makes no sense... You have to rebuild that cabana that they rent out to tourists on the weekend. They need help getting their fields repaired and their boats repaired. 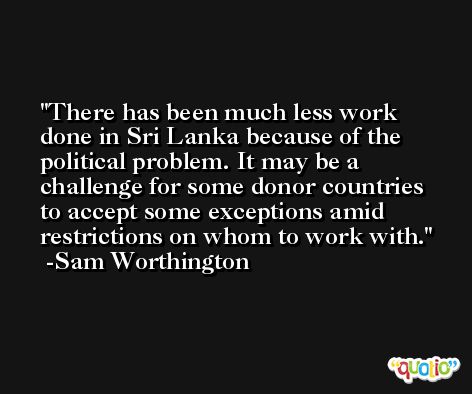 Our challenge is that we respond to stark events.

People care and are willing to help me out my desperate circumstances.