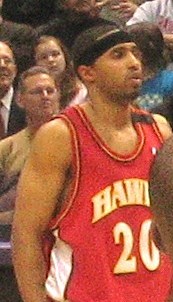 "Charles Salim Stoudamire" is an American professional basketball player. He is a cousin of former NBA point guard and 1996 NBA Rookie of the Year Damon Stoudamire and current NBA player Terrence Jones.

Stoudamire was selected by the Atlanta Hawks in the second round (31st overall pick) of the 2005 NBA Draft.

Those games are always fun, when you're up. You don't have to really worry about too much...We were denying passes, blocking out, and when we defend we can get easy buckets. Everybody was on the same page tonight. It was one of our best game of the season.

I felt like I was in college again. That's one of the best feelings in the world. You don't have to worry about anything. 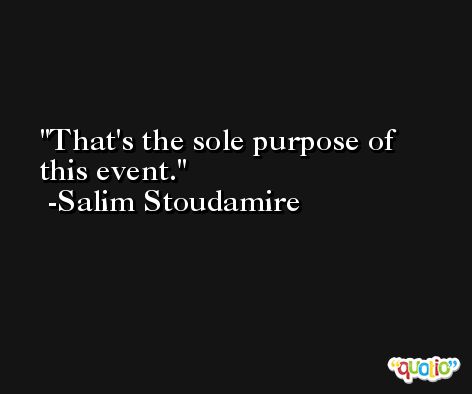 I practice shooting pressure shots like that at the end of practice every day, ... I crossed over OSU and took a baseline jumper and it went in.

When you just see people on television it's different from seeing them in person. 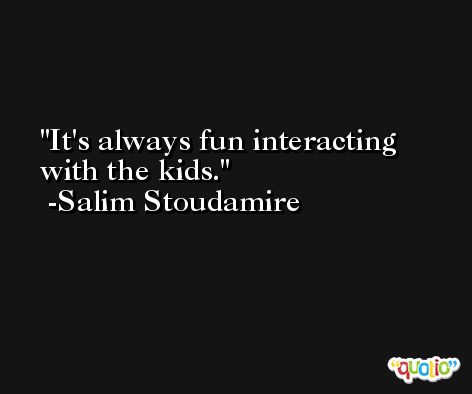 Damon told me I'm going to hit the wall eventually, ... He said he just didn't tell anybody. He said he kept on trucking and he ended up winning Rookie of the Year. So I know it's going to happen. It's just a matter of how I deal with it.

If I'm able to help with the cause of the blind, that's always beneficial, ... That's always good when you can help people be more aware. 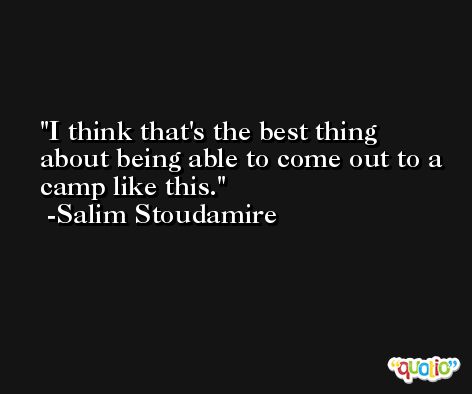