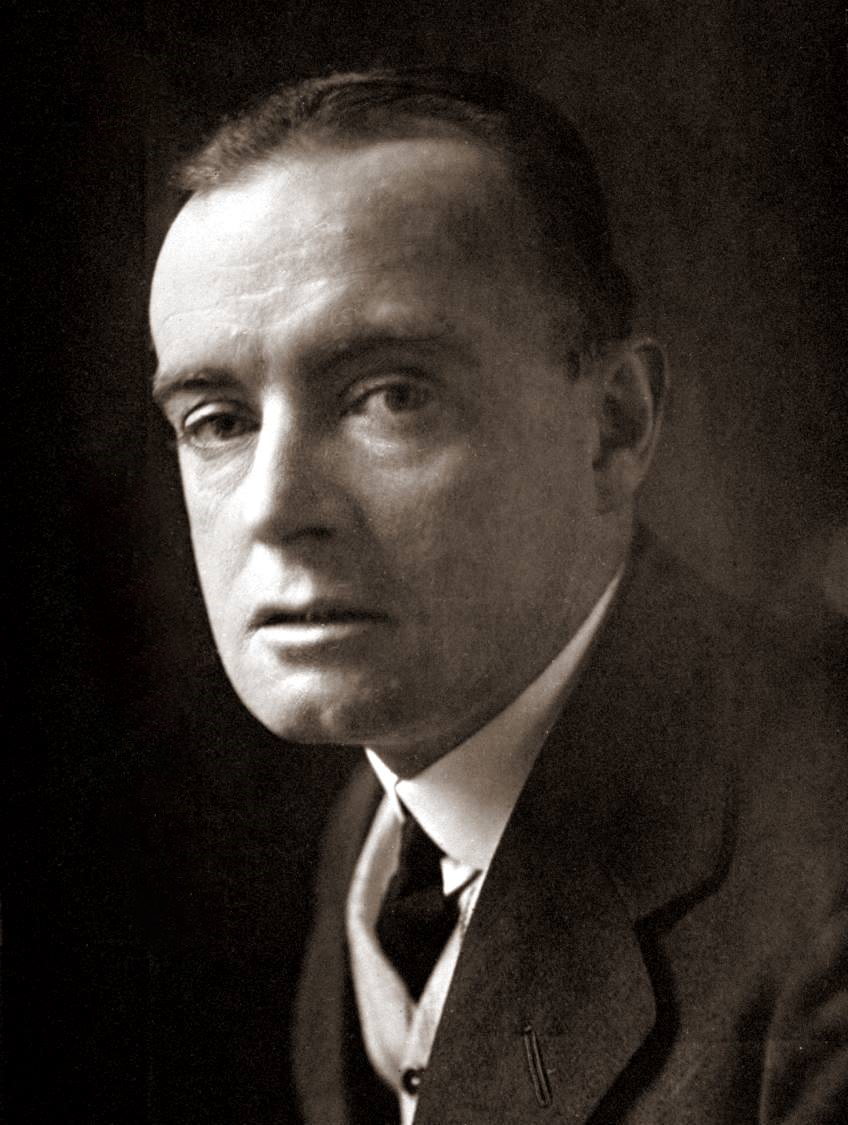 "Hector Hugh Munro", better known by the pen name "Saki", and also frequently as "H. H. Munro", was a British writer whose witty, mischievous and sometimes macabre stories satirize Edwardian era/Edwardian society and culture. He is considered a master of the short story, and often compared to O. Henry and Dorothy Parker. Influenced by Oscar Wilde, Lewis Carroll and Rudyard Kipling, he himself influenced A. A. Milne, Noël Coward and P. G. Wodehouse.

Besides his short stories (which were first published in newspapers, as was customary at the time, and then collected into several volumes), he wrote a full-length play, The Watched Pot, in collaboration with Charles Maude; two one-act plays; a historical study, The Rise of the Russian Empire, the only book published under his own name; a short novel, The Unbearable Bassington; the episodic The Westminster Alice (a Parliament of the United Kingdom/parliamentary parody of Alice in Wonderland); and When William Came, subtitled A Story of London Under the Hohenzollerns, a fantasy about a invasion literature/future German invasion and occupation of Britain.

It is one of the consolations of middle-aged reformers that the good they inculcate must live after them if it is to live at all.

We all know that Prime Ministers are wedded to the truth, but like other married couples they sometimes live apart. 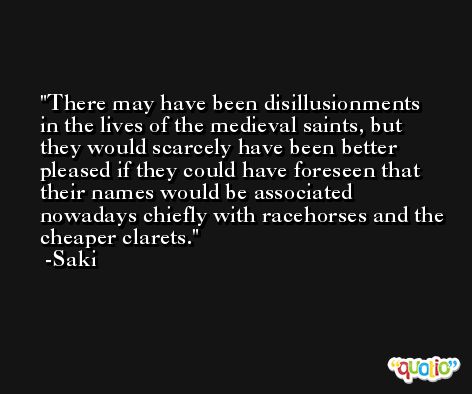 The young have aspirations that never come to pass, the old have reminiscences of what never happened. 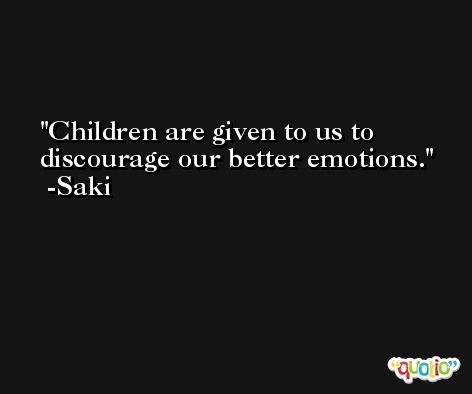 Addresses are given to us to conceal our whereabouts.

He's simply got the instinct for being unhappy highly developed. 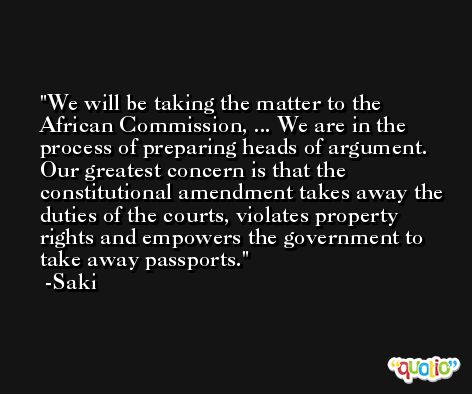 The cook was a good cook, as cooks go; and as good cooks go, she went.